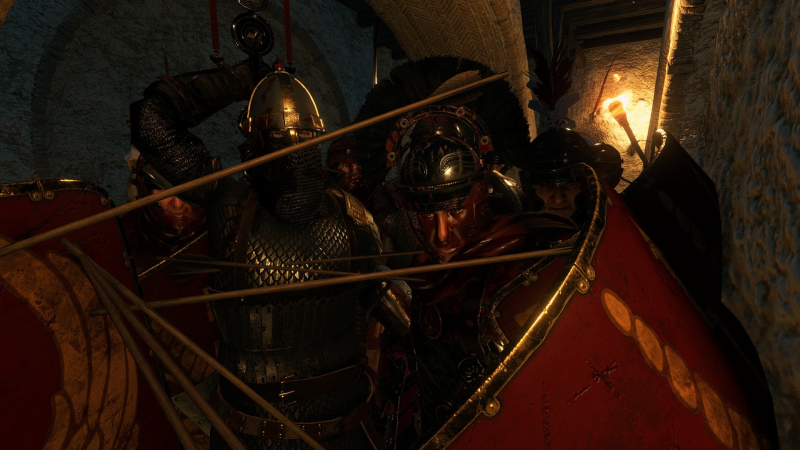 TaleWorlds Entertainment has released patch 1.0.3 for the role-playing sandbox Mount & Blade 2: Bannerlord from the beta test to the main branch.

Here is a list of things that were fixed during the beta:

Fixed a bug that occurred on screens with thumbnails.

Fixed a dedicated server error that occurred due to data corruption when creating corpses.

The main changelog is available here.

Wizards of the Coast: Development halted for five games

Shakhtar manager: “60 million euros is not enough to transfer Mudrik”

There were three of them. Named all the opponents of the presence of Benzema in the French national team

The sturdy Gigaset GX4 has an interchangeable battery