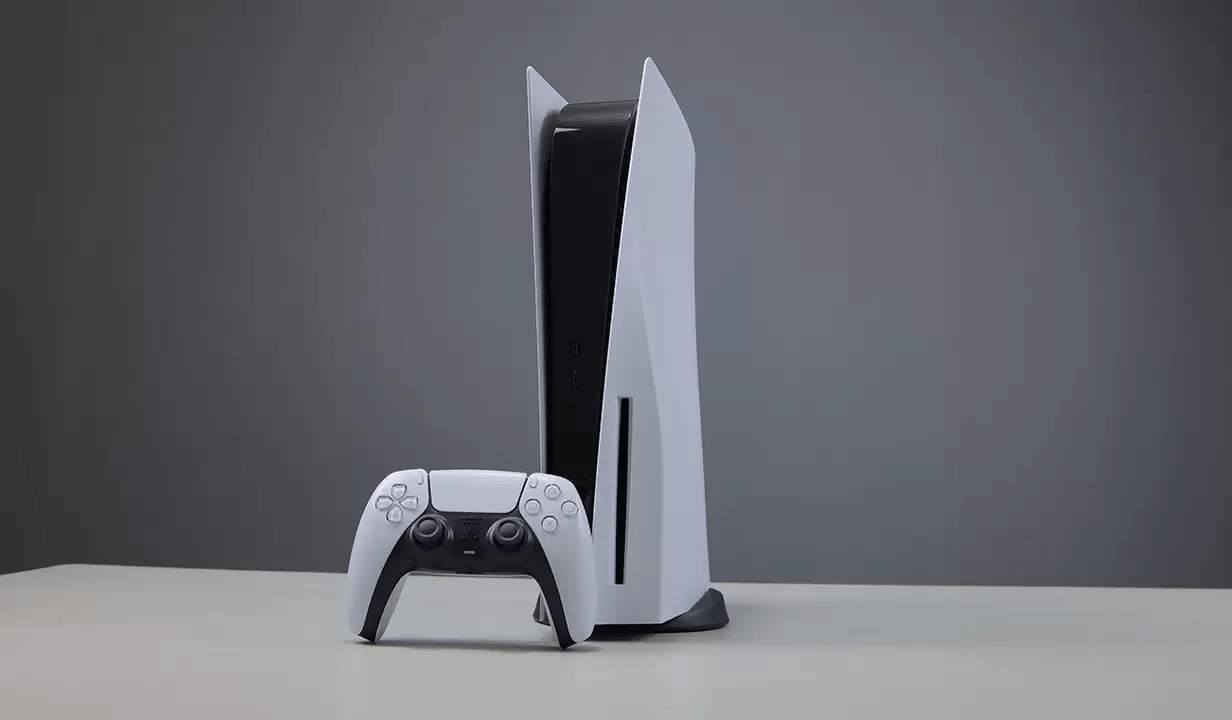 A special and strange situation indeed if we refer to the condition of the release of the latest generation of consoles from Sony and Microsoft two years ago. Not because of quality or popularity issues, it was actually held back due to the pandemic situation which affected almost all sectors, from production to distribution. We of course still remember how in several countries, including Indonesia, the lottery system was even implemented in the name of opportunity to just buy it. The good news? Slowly but surely, he continues to find momentum.

Through their latest Twitter tweet, Sony is proud to announce that the total sales of the Playstation 5 have managed to break the 30 million unit mark worldwide. How cool again? Sales in December 2022, which is associated with the holiday period, is the best month for Playstation 5 sales so far. Sony didn’t say thank you and promised that 2023 would be just as wonderful for owners of this console.

Also confirmed today: December was the biggest month ever for PS5 console sales, bringing the total to more than 30 million units sold worldwide.

Thanks for playing, everyone – 2023’s gonna be a great year!

Playstation 5 itself will still have games like Final Fantasy XVI and Marvel’s Spider-Man 2, which doesn’t seem difficult to increase this number faster. How about you? Have you joined the Playstation 5 family?

Are you looking for a PS5? From now it should be easier to buy it: Sony's word

"Never been paid so little in a big box": underpaid Blizzard employees?