Since release, the PlayStation 5 has been pretty much a rare commodity. On the one hand, this is due to the sluggish supply due to supply bottlenecks, but on the other hand also to the great demand for the console. This is one of the reasons why it has now cracked another milestone in terms of sales figures. 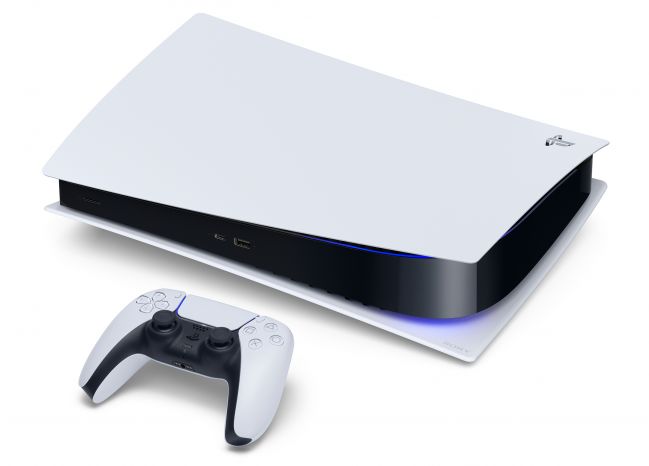 Following the press conference at CES 2023 in Las Vegas, Sony released some interesting information about the PlayStation 5. The current console of the new generation has cracked another impressive sales milestone.

Sony has now officially confirmed that the PlayStation 5 has now sold more than 30 million units worldwide. The corresponding announcement was made via Twitter.

In the same breath, it was also confirmed that December 2022 was the biggest month yet in terms of PlayStation 5 hardware sales. Unfortunately, Sony did not initially publish concrete figures for sales in the last Christmas business.

Also confirmed today: December was the biggest month ever for PS5 console sales, bringing the total to more than 30 million units sold worldwide.

Thanks for playing, everyone – 2023’s gonna be a great year!

The sales figures were last reported on in November of last year; at that time 25 million copies are said to have been delivered worldwide. Since then, Sony has again been able to book several millions in sales.

In the current financial year, 10.7 million copies are said to have been sold to date. This will run until the end of March 2023, leaving Sony only three months to achieve the ambitious goals it has set itself. After all, they wanted to sell a whopping 18 million PS5 consoles in this financial year – of which a good number is still missing, despite the sales success in December.

Hard to believe, but PS5 and Xbox Series X|S have been with us for over two years. Felix looked at the systems and their games to draw an initial conclusion. Has it been worth owning a new console so far?

On Xbox, you can buy 2 games for the price of 1 from the Microsoft Store from Electronic Arts

Sable – After more than a year, the breathtaking ride through the desert is coming to PlayStation 5 – Cerealkillerz

Logitech promo: the gaming and wireless mouse G502 breaks its price and loses 70€