Preview: Fire Emblem Engage – Back to basics with the most iconic heroes in the series – Cerealkillerz

It wasn’t even that long ago that Nintendo revealed the next title in the Fire Emblem series during their September Direct. Thanks to Three Houses, the role-playing epic, which has regained its strength, not only wants to appeal to newcomers, but also to long-established veterans. To accomplish this, there is a joyful reunion with numerous heroes from the past. No matter how you played your first title, be it with Marth, Celica or even Sigurd – everyone gets their entrance! We were allowed to dive into the world of Fire Emblem Engage in advance and you can find out what we experienced in our spoiler-free preview.

A thousand years ago, a terrible war raged in Elyos, at the center of which was the dreaded demon dragon Sombron. Only with the combined forces of the four kingdoms of Firene, Brodia, Elusia and Solm was it possible to seal this calamity with the help of the twelve emblem rings. Peace has reigned since then, but history repeats itself. Every millennium, this evil reawakens with one goal: to destroy the world! Mankind’s only hope is the holy wyrm god, who is also being awakened at the same time to avert impending doom. Because only those who unite the twelve emblem rings and their legendary heroes behind them will attain divine power. The time of the ritual draws near, so Wyrmgod Alear awakens! Fulfill the prophecy of finding the rings and bringing peace to the world of Fire Emblem Engage. 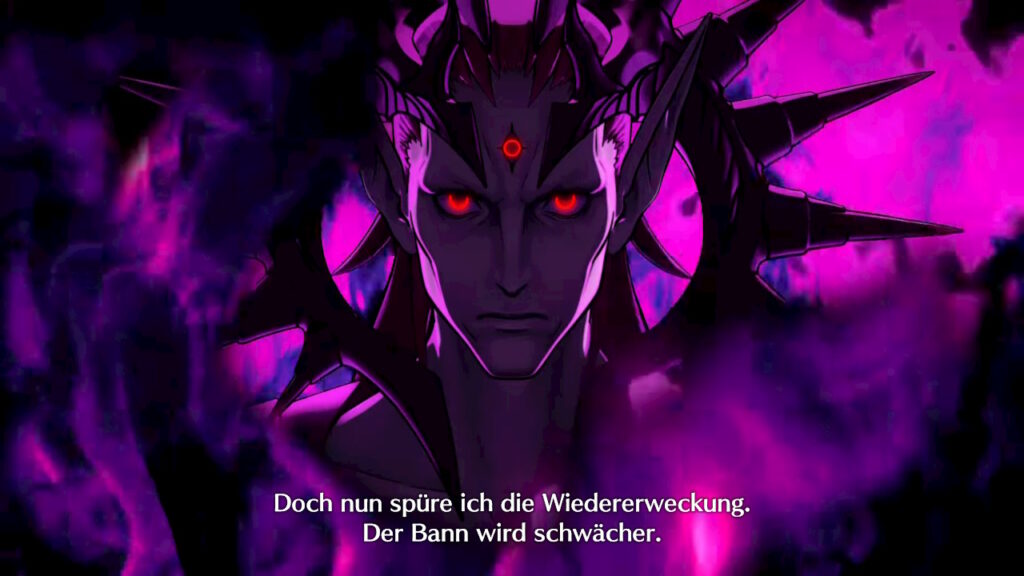 Rarely has there been a more dramatic opening in a Fire Emblem spin-off than here. We owe that this time to a coherent intro including a great staged opening sequence. And you should get used to this, because in terms of staging, you know how to convince with numerous cutscenes. Gone are the days of rare animations! In addition, every dialogue, whether Japanese or English, was set to high quality. This breathes an extra dose of life into every single character who expands your squad over the course of the story. But not only do they get enough screen time, but also the legendary heroes who live in the emblem rings. Some of them have already been revealed in various trailers, starting with the most iconic hero, Marth. But numerous other protagonists from past offshoots such as Sigurd, Celica, Corrin or Byleth also get involved. Also set to music, which makes for a lot of approval, especially among die-hard fans. But what do these emblem rings actually do? 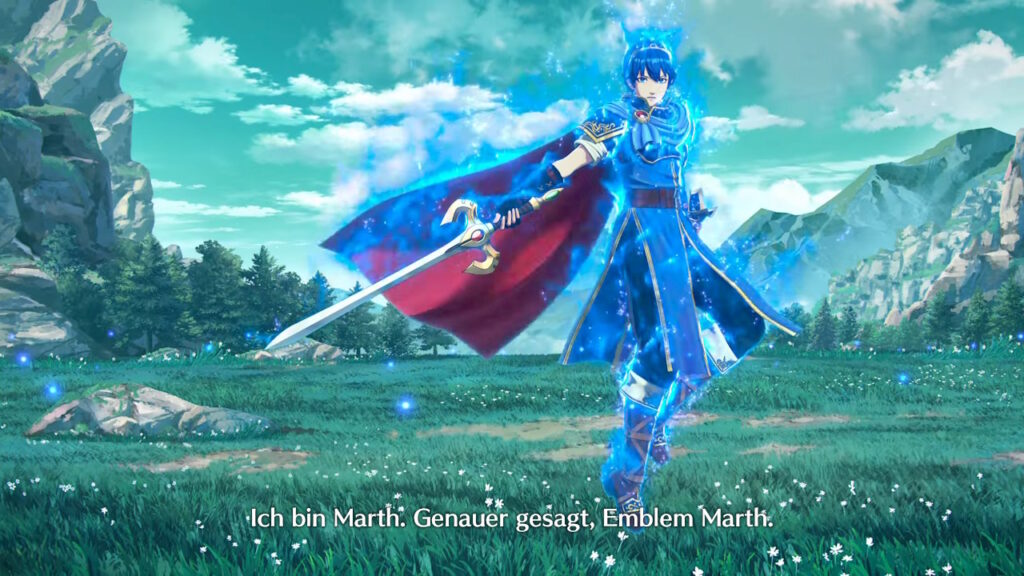 Only with combined forces

Fire Emblem Engage is still a strategic role-playing game. Hardly anything has changed from the gameplay mechanics. The rock-paper-scissors principle around swords, lances and axes was retained. Also on board are archers, magicians and monks. But what makes Engage special this time are the emblem rings just mentioned. You can pre-assign an Emblem to any member of your party. A legendary hero lives within, who accompanies the character from now on and builds an alliance. This is not only rewarded with increased status values, but also offers an enormously important component in battle. Because the two heroes can unite for three rounds and thus gain special powers. Each Legend brings with it its unique weapon, its most iconic abilities, and a single-use, devastating special attack. Sounds like a big benefit? It is! But be careful, because your enemies can do it too. 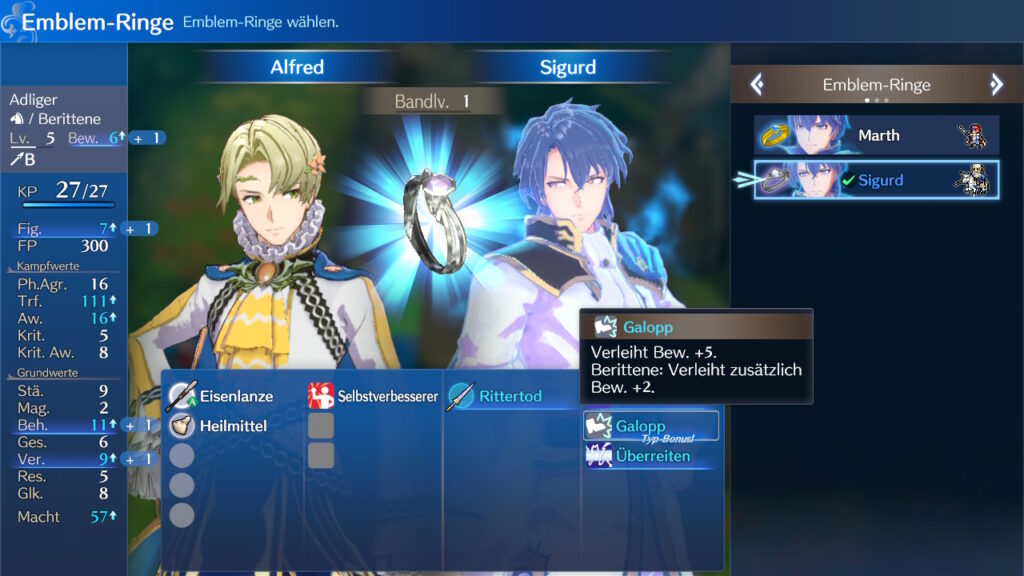 With which we can immediately clear a worry out of the way. Because if you think that Fire Emblem Engage will be a walk in the park, you are very wrong. If you don’t choose the beginner mode, but instead throw yourself into the battle in classic and difficult, then there is a decent challenge. So you travel in the usual manner on a world map, whereupon story missions, isolated side missions and optional battles await. If you only follow the main story, you will quickly reach the limits of your ability. Because the AI ​​is not only challenging, but also unpredictable with the so-called distorted emblem rings. If you make a mistake in battle and a unit dies, then a restart is not absolutely necessary. For such cases there is the Time Crystal, which you can use ten times per battle. With this you can undo as many moves as you like. And you will make use of it often, because even veterans get their money’s worth. 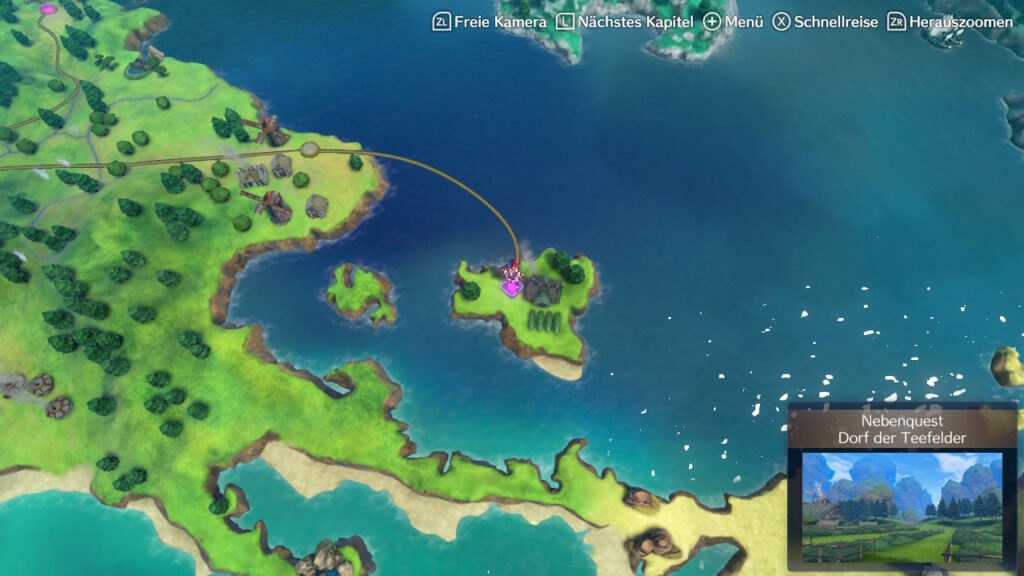 If you remember Fire Emblem Three Houses, life at the academy offered a lot of added value in terms of fun. Engage can’t come up with such a wide range of social components, but the Somniel still has its charm. This island at dizzy heights is your starting point between the individual missions and offers a number of interaction options. These expand as your army grows in size, but knows how to provide variety right from the start. From strength training, a short fishing adventure or cooking together. All activities increase the support level of the characters involved and also unlock status bonuses for the next battle. The arena can also be used up to three times, where a warrior selected by you randomly gets an opponent from your own ranks. The winner receives a large amount of experience points, which, when timed, help to increase the level. Important status points for the next mission! 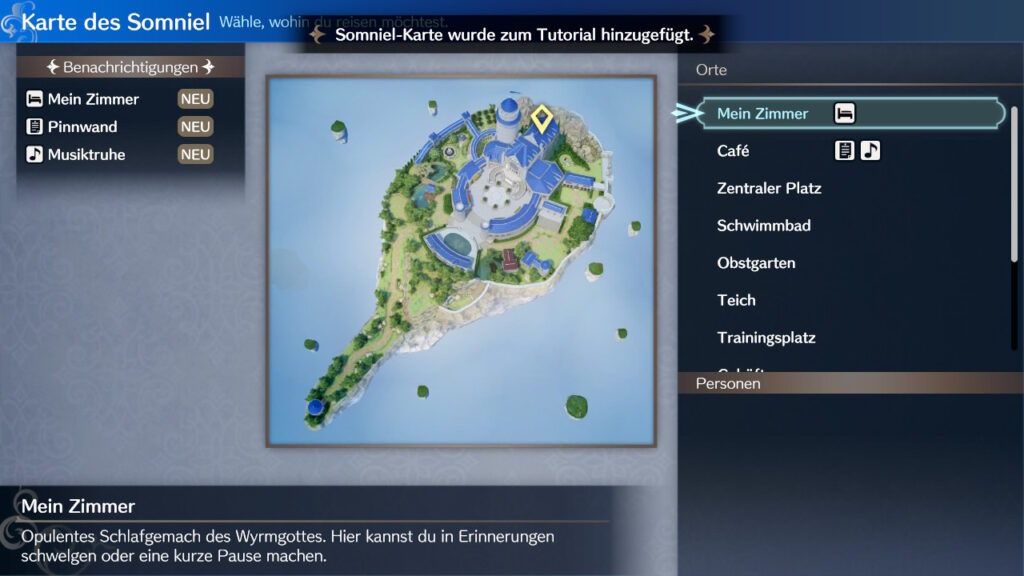 In addition to these activities, you can also spend your hard-earned currency. In addition to gold, you can also use so-called hero fragments in various shops. You earn these either in the course of the story or thanks to completed achievements. By using them, you instantly increase the bond between a character and their emblem hero to unlock valuable bonuses in battle. The so-called ring chamber, where emblem rings can be strengthened, is even more worthwhile. Each iconic hero has up to ten allies from a respective branch, which can be purchased in four categories, from C to S. This is important because, as usual, the random increase in values ​​plays a major role in level increases. If necessary, you can counteract this with the targeted assignment of emblems. Because all those consumables that increase values ​​in a targeted and permanent way are, as usual, few and far between. 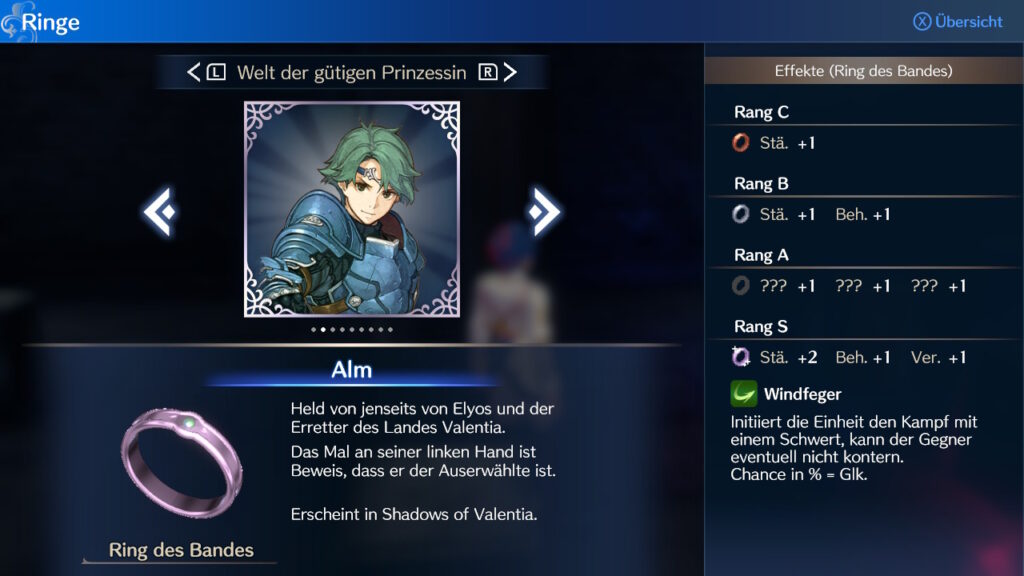 After the surprising success of Fire Emblem Three Houses, which offered a mix of strategy and school simulation, Engage is going back to basics. As in the past, an extremely demanding tactical role-playing game awaits fans. But this time, thanks to the emblems, you show yourself from an unusually diverse side, especially in terms of strategic options. In addition, numerous cutscenes and dialogues set to music enrich the plot, which quickly picks up speed in the first chapters. More please!

Fire Emblem Engage will be released on January 20th, 2023 exclusively for Nintendo Switch.

Judas: Story shooter by Ken Levine (Bioshock) could not be released until 2025

Aroged: Scholz confirmed the introduction of another package of EU anti-Russian sanctions on the anniversary of the start of the NWO

One of the popular IPTV apps disappears from the Play Store

CES: TCL has shelved the foldable budget phone due to lack of interest

The Last of Us, Marlene enthusiastic about the HBO series: admiration for Joel and Ellie