Qi2: The new improved wireless charging standard thanks to Apple is coming this year | NextPit

The Qi2 wireless charging standard will break the boundary between Android smartphones and iPhones. The new version of the technology relies on magnets like Apple’s MagSafe. Presented at CES 2023 by the Wireless Power Consortium, the Qi2 standard brings faster wireless charging and better interoperability.

Apple has been using its own wireless charging technology since iPhone 12. But as a member of the consortium, the company was allowed to contribute to the development of Qi2. Apparently MagSafe became a key factor and was taken as a basis for the design of the new standard.

How will the Qi2 standard improve wireless charging?

Exact technical details have not been disclosed, such as the maximum output in Watts, but the Qi2 standard promises to offer faster and more efficient charging speeds than the first-generation Qi standard. A magnetic power profile will enable these improvements, as aligning the charger could minimize power loss.

At the same time, the introduction of the Qi2 standard will have an impact on reducing electronic waste, as the interoperability of chargers for different battery-powered devices is guaranteed. The goals are similar to those of USB-C standardization.

The WPC has also extended the compatibility of the Qi2 standard to new accessories and wearables as well as those to come, which are not currently supported by existing charging stations. 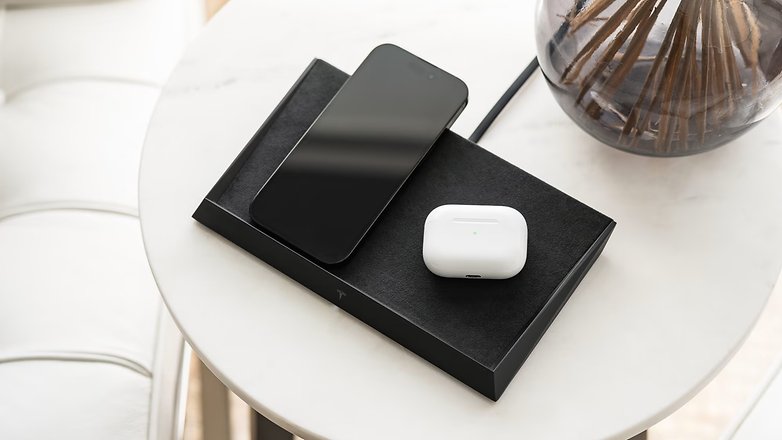 The Tesla wireless charging station can accommodate up to three devices at the same time thanks to FreePower technology. / © Tesla

When will the first Qi2 compatible devices and chargers arrive?

The new standard is expected to be formalized later this year, along with the first wave of Qi2-certified devices and accessories. More guidelines and specifications are expected to follow, including how big brands like Samsung, Google, and Apple will incorporate the Qi2 standard into their devices. 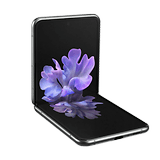 What do you think of this common wireless charging standard? Do you think Apple will fully adhere to the Qi2 standard and allow interoperability with other brands?

Rumor: Testers praise Starfield - the game is bigger and more elaborate than you might expect

Madison: Apple makes its audiobooks read by an artificial voice

Steam Announcement: Pirate’s Dynasty could be the better Skull & Bones