Razer announced and presented its new ones laptop da gaming Blade 16 e 18 on the occasion of CES 2023, in addition to communicating the official release date of Razer Edgeits dedicated mobile cloud gaming device.

The new Razer Blade series laptops are equipped with the portable GPUs Nvidia RTX 40 and represent two of the most powerful models of gaming laptops among those shown during CES 2023. These are configurable PCs, therefore features and price vary according to the choices made by the user on the hardware to be applied inside, but however, they start from a decidedly high base.

Razer Blade 16 and Razer Blade 18 have wider diagonals than previous models, with screens in 16:10 format which are therefore more spacious than before and, in both cases, the PCs contain larger and more capacious batteries, capable of supporting the required consumption. 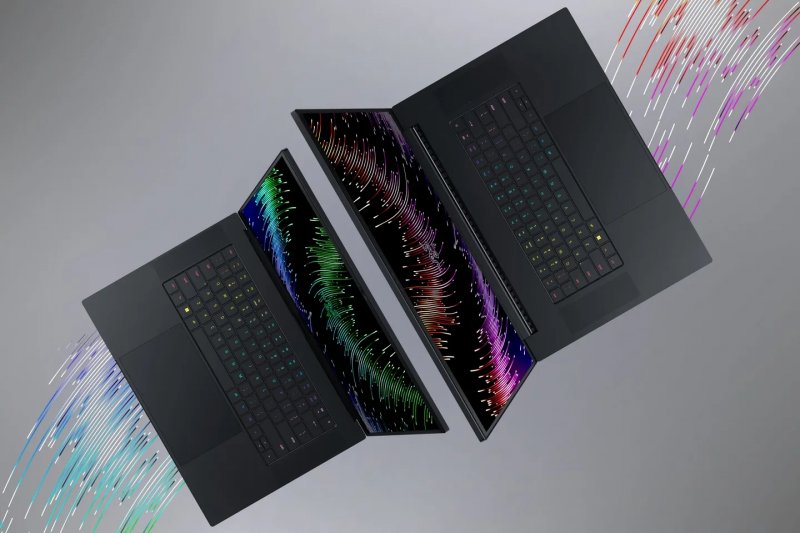 Each configuration starts with the 65W 13th Generation Intel Core i9-13950HX CPU, and in both cases the GPU can be modified up to the maximum consisting of the Nvidia GeForce RTX 4090 mobile model, generally using various configurations of the new Nvidia RTX 40 series in portable version.

The two PCs can be configured with Mini LED displays that reach 4K and different refresh rates: 120 Hz maximum for 4K and 240 Hz for 1080p with Nvidia G-Sync. Mini LED displays achieve a luminance of 1,000 nits with HDR content and 600 nits for SDR content.

As for memory, both start at 16GB of DDR5-5600MHz RAM and 1TB of PCIe 4.0 NVMe M.2 SSD storage, with configurations that can go up to 64GB of RAM and 8TB of SSD. THE prices are consequently high: starting at $2,699 for the Razer Blade 16 and $2,899 for the Razer Blade 18, for both minimum configurations. The release date is expected in the first quarter of 2023 but has not yet been defined precisely.

Finally, with regard to Razer Edge, the company has announced the release date set for January 26, 2023. It is a device dedicated to cloud gaming, essentially a sort of portable console that relies on streaming game services and therefore has partial, but still interesting, dedicated hardware. 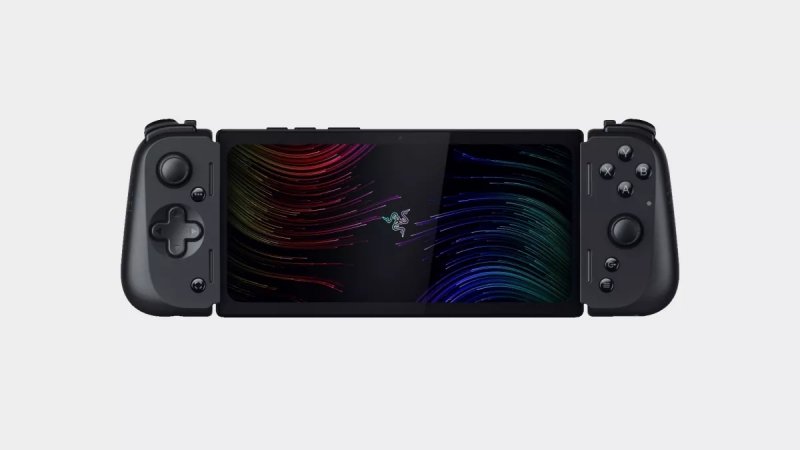 In this case, it is a 6.8-inch AMOLED display with a control system similar to the Kishi, with a Snapdragon G3x Gen 1 processor inside, obviously far from the most performing gaming solutions and measured to work through cloud gaming, i.e. with remote hardware. The price makes it a bit of a mystery though, considering it launches at $399.99.

Hogwarts Legacy: That's why your pre-order may have been cancelled

Evil West: Developers show half an hour of gameplay