Redfall: Rumors about the release period – A specific month

Officially, Microsoft and Arkane have only said that “Redfall” will appear sometime this year. It is quite possible that this will change soon, because there are first signs of a much more concrete release period. 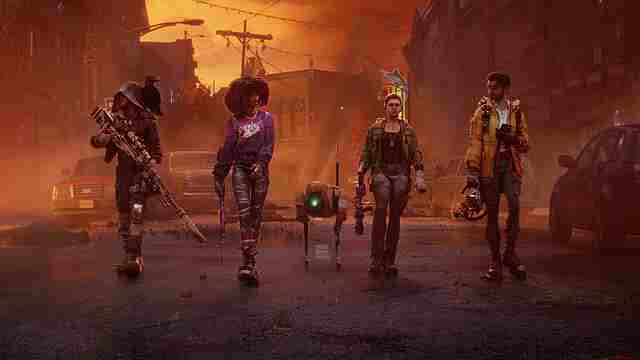 For example, Windows Central reports, citing unspecified sources of its own, that “Redfall” will be released in the first week of May. If that’s true, we wouldn’t have to wait so terribly long for the first-person shooter.

“Redfall” is a story-driven, open-world shooter that players can experience alone or with a team of up to three other players. Players will choose from a variety of heroes, amass an arsenal of specialized weapons, and customize their character with unique abilities and upgrades to solve the mystery of the vampires’ sudden appearance and free the once tranquil Redfall from their clutches.

Redfall will be coming to Xbox Series X and PC next year.

The unspoken aspect of Bosch: Sensors!

Greater range on the market and ultra-fast charging: this electric motorcycle breaks the codes

Acer offers an exercise bike table for a laptop