In the next month, it has been on the agenda with allegations and leaks for a long time. Galaxy S23 series Samsung, which is preparing to introduce it, continues to showcase entry and mid-segment models on the other hand. South Korean manufacturer recently 90 dollarswith a price tag Galaxy F04While introducing ‘, it recently unveiled the Galaxy A14 5G model as part of CES 2023. So what will the smartphone offer to users?

Samsung Galaxy A14 5G; It is presented to users with a 6.6 inch FHD + resolution LCD panel that offers 90 Hz refresh rate. In addition, the drop notch design, which is frequently used in the entry segment, is also included in this model. 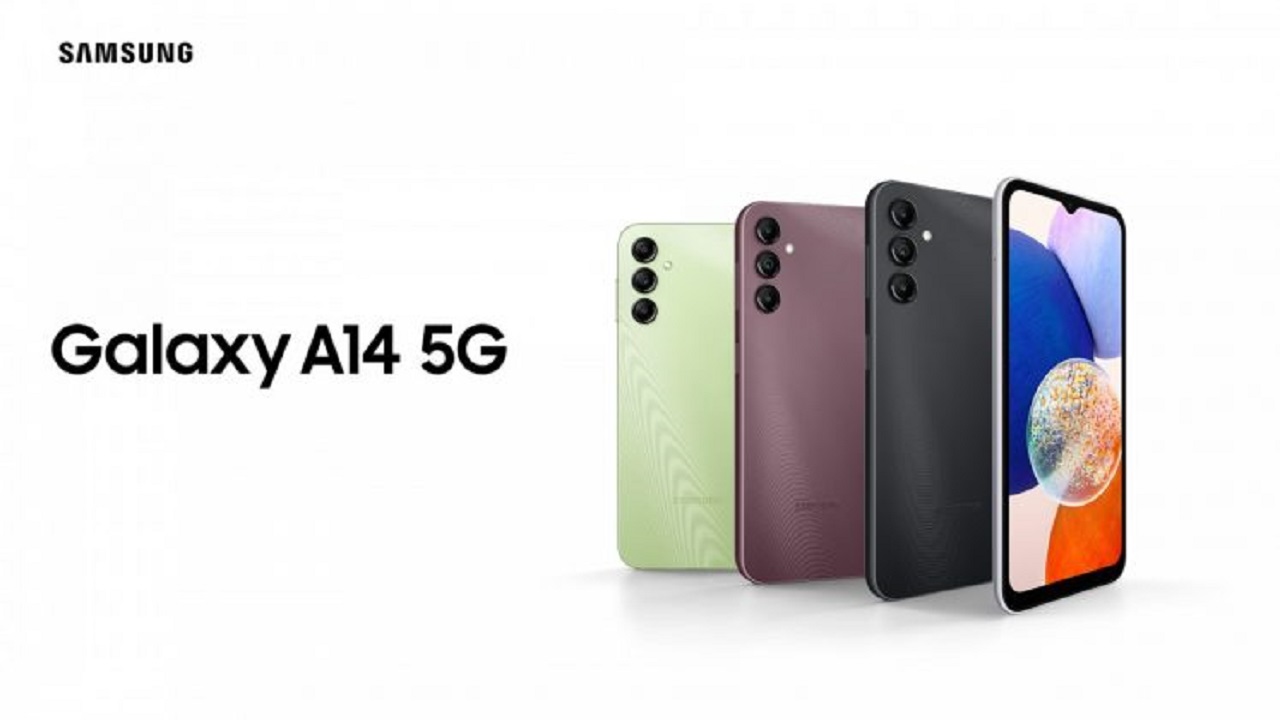 There is a small detail about the processor used in the device. Because the company did not fully explain the processor that the smartphone is powered by. However, considering past leaks, it will go to the US with the MediaTek Dimensity 700 and to Europe with the Exynos 1330. 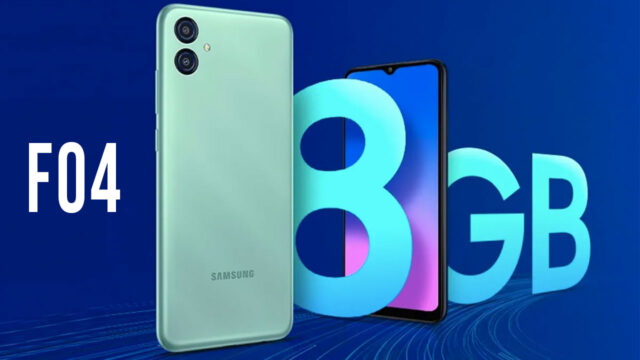 Samsung Galaxy F04, which has not been on the agenda for a long time with claims and leaks, has been introduced! Here are the features and price!

Galaxy A14 5GIt has 4GB RAM and 64GB internal storage. At the same time, there is microSD card support, which allows for increased storage. Apart from that, 15W supported 5.000 mAhIt is powered by a battery.

While there is a 13 Megapixel selfie camera positioned in the drop notch on the front, there is a triple camera setup consisting of a 50 Megapixel main and 2 Megapixel macro and 2 Megapixel depth sensor on the back. At the same time, the fingerprint reader, which is determined as a security method, is placed on the power button. Finally, let’s mention that it will come out of the box with Android 13-based One UI 5.0 and will receive two years of Android and two years of security updates.

The Samsung Galaxy A14 5G will be priced at $199 in the US and its first sale will begin on January 12. In addition, it will take its place on the shelves in Europe in April with a price of 229 euros. It is only available in black in the US, while in other markets it will be available for purchase in black, silver, dark red and light green.

So what do you think about this subject? Do you think the Galaxy A14 5G will meet expectations? Don’t forget to share your views with us in the comments section!

Electric scooter promo: UrbanGlide fiercely competes with Xiaomi with its Ride 82L at a bargain price!

Atelier Ryza 3: Alchemist of the End & the Secret Key – postponed to March