Scott Pilgrim vs. the World is now available on Steam 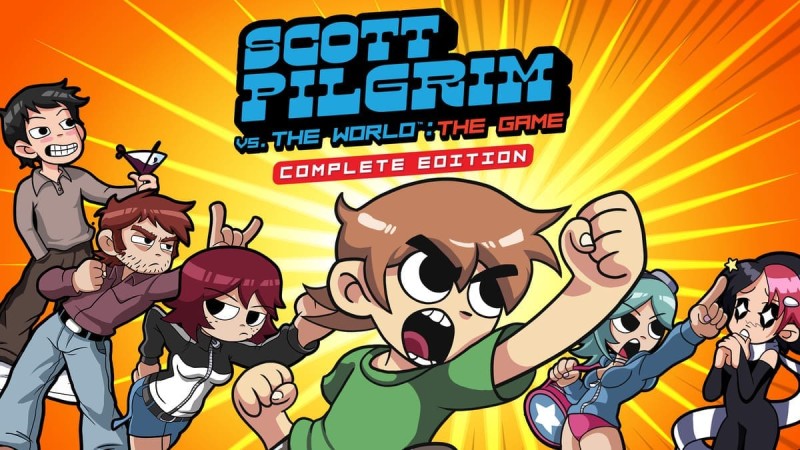 Ubisoft continues to release their games on the Steam catalog and this time the full version of Scott Pilgrim vs. The world.

At least two other great titles from Ubisoft’s catalog will be added to Steam later in January: The Division 2 arrives on January 12th and Watch Dogs Legion launches on Steam on January 26th

PS5: this requested feature should see the light of day soon

Elden Ring: after The Game Awards, the mod that makes Bill Clinton a “Without Light” appears