In an interview with Gamingbolt, the responsible lead producer Maciej Głomb spoke about the work on the remake of “Silent Hill 2”. As he admitted in the course of the conversation, the developers at Bloober Team were inspired, among other things, by the successful remake of “Resident Evil 2”. 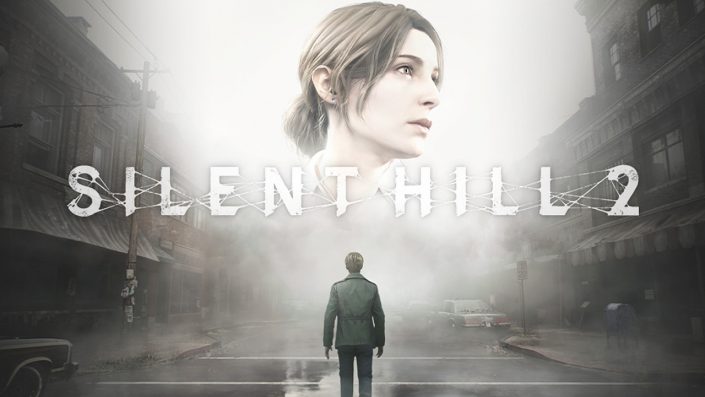 Following past rumours, Konami officially announced the remake of Silent Hill 2 for the PlayStation 5 last October. As already speculated, the “The Medium” makers from Bloober Team act as developers.

In an interview with the English-speaking colleagues from Gamingbolt, Maciej Głomb, the lead producer responsible for the new edition, went into the work on “Silent Hill 2” and pointed out that the developers from Bloober Team, among other things, had moved away from the 2019 remake of “Resident Evil 2” inspired. According to Głomb, this would have impressively illustrated how a classic should be prepared for modern platforms.

In addition, Bloober Team’s lead producers noted the “smashing success” of the Resident Evil 2 remake, which has resulted in the title now being considered “a benchmark for remakes” by which other developers and publishers orient themselves.

Developers on being inspired by Resident Evil 2

“I can’t speak for Konami, but when it comes to the Bloober team, we definitely did it!” Głomb said when asked if the studio was also inspired by the Resident Evil 2 remake. “Resident Evil and Silent Hill have been viewed by many as sworn competitors for years. That statement may well be true as both target very similar player audiences.”

“At the same time, we recognize the resounding success of the Resident Evil 2 remake and that the game is seen as the benchmark for how to re-release a game after a long hiatus. Our priority has always been to create a first class game for our players and we will use all available resources to achieve this.”

The remake of “Silent Hill 2” will be released as a time-exclusive for the PS5 at a date that has not yet been specified.

The Last of Us: could multiplayer be coop? Druckmann seems to suggest this

Space Runaway is a free game on Steam from the developers of Wanted: Dead and Valkyrie Elysium