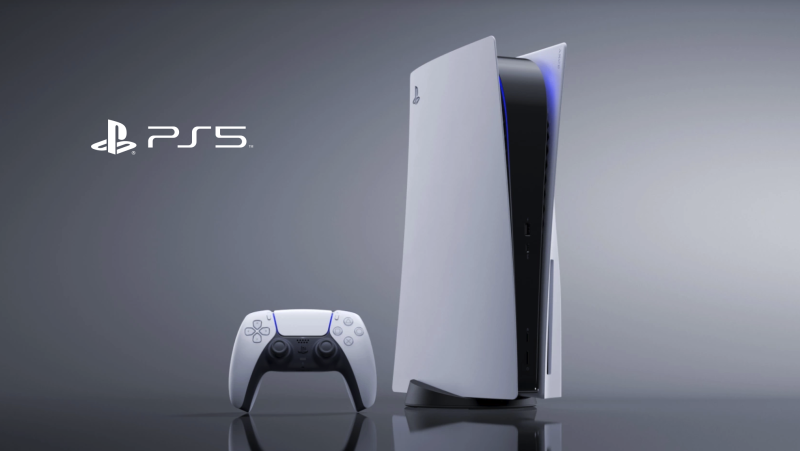 The PlayStation 5 has already sold more than 30 million units to consumers, Sony Interactive Entertainment announced. The sales figures were announced during a CES demo on Wednesday and mean the PS5 has currently shipped at least 10.7 million units to retailers during Sony’s current fiscal year ending March 31, 2023. As a rule, the figures for shipped goods are higher than the figures for through sales.

SIE’s sales target for the year is 18 million units – the figure it stuck to in its latest sales results released in November – and it now has just under three months to sell another 7.3 million units to hit that target ( although the actual amount required is probably less).

Speaking at CES on Wednesday, SIE president Jim Ryan said that December was the PS5’s biggest sales month, and that increased availability means more consumers can now get it.

Sony has previously said it intends to ship 23 million PlayStation 5 consoles in the next fiscal year, which starts in April 2023, which would put the console ahead of the PS4 at the same stage in its life cycle.

Bloober Team signs with CAA Talent to expand their brands

FTC: There are no "substantial" talks with Microsoft on Activision deal right now

Encounter with a black hole and survive: a star discovered that survived the event of tidal destruction