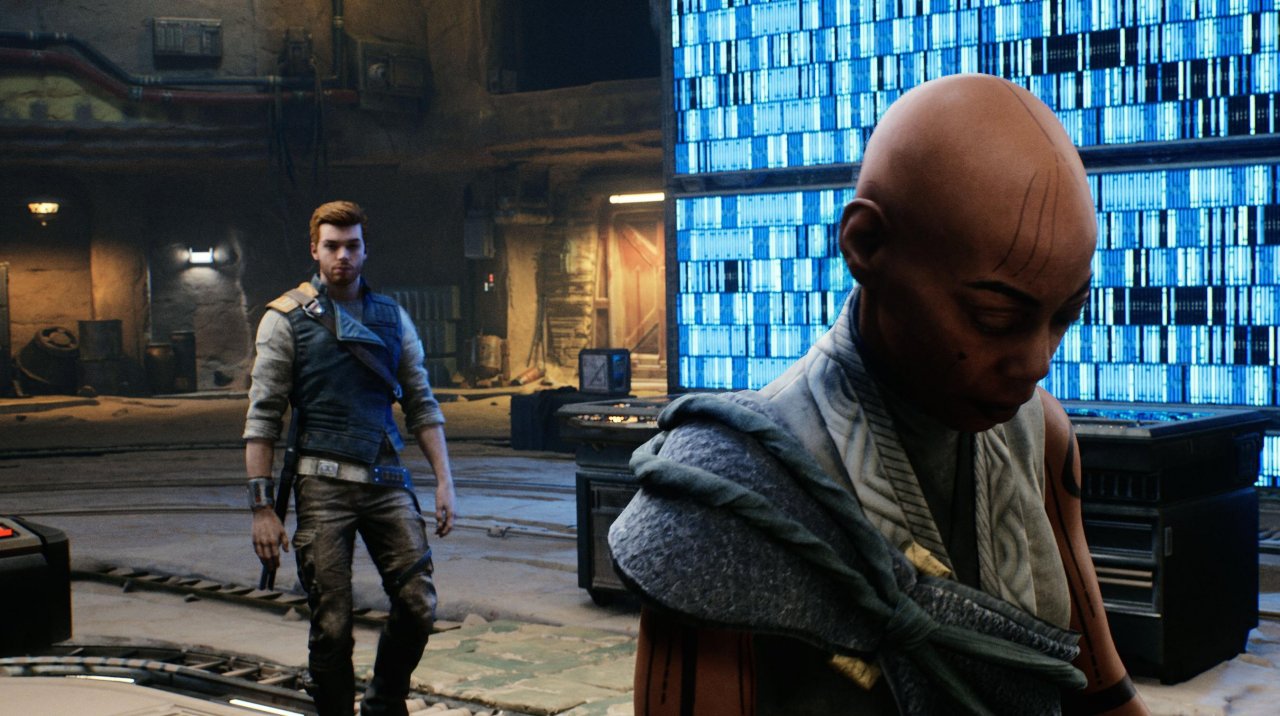 Cameron Monaghanthe actor who plays the role of Cal Kestis in Star Wars Jedi: Survivorspoke of the history of this new chapter in the course of a video interview with Game Informer, revealing some unpublished details.

As already stated by Monaghan, the story of Star Wars Jedi: Survivor will be darker: after the events of the first episode, in which we witnessed the maturation of the character, Cal will face particularly difficult situations.

The young Jedi has built a family together with his fellow rebels, but in Survivor we will see him somehow come into conflict with his friends regarding some important decisions, and at that point the protagonist will have to find a possible solution.

The actor also said that some will be introduced in the sequel new characters which he liked very much and which will contribute to changing the narrative dynamics of the adventure, in which the theme of the consequences of one’s actions will be addressed.

Star Wars Jedi: Survivor will make its debut on PC, PS5 and Xbox Series X | S on March 17: to find out more, take a look at our special with everything we know about the game after the TGA.

Aroged: Buyers of GlobalWafers silicon wafers began to demand a review of contracts due to surpluses in warehouses

PCGH Quiz Time #19: PC Abbreviations – Do you have a clue?

Steam: New sale is live – these are the mid-week game deals