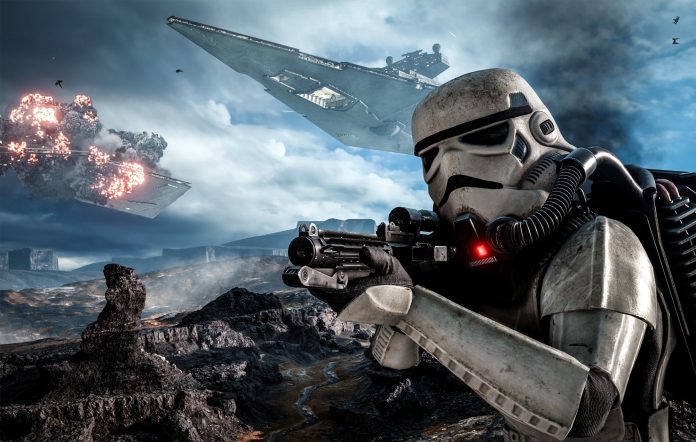 Julian Gerighty, director at Ubisoft Massiveha clarified his recent tweet regarding the game of Star Wars under development in the studio. The message seemed to promise game-related news for 2023:

“Happy New Year to all.
For us, 2023 will be very important.
Join the adventure.
#MassiveStarWars”

Gerightyto prevent speculation from getting out of hand, he then explained: “To be clear, I wrote that 2023 will be important for our teams that are developing our games (which you can be a part of too!)” So he deferred to Ubisoft accounts for further news.

It should be noted that Gerighty has not confirmed or denied announcements related to the upcoming Star Wars game in 2023, but it’s easy to imagine that at this stage he doesn’t have the freedom to talk about the project. Ubisoft Massive of its own is also working on the highly anticipated Avatar: Frontiers of Pandora, which has become even more anticipated after the success of Avatar: The Water Road in cinemas. It should arrive on an unspecified date between April 1, 2023 and March 31, 2024 (the next fiscal year) and be launched on PC, Xbox Series X and S and PS5.

The Star Wars game was announced in January 2021, but apart from a few rumors, not much has been known about it.