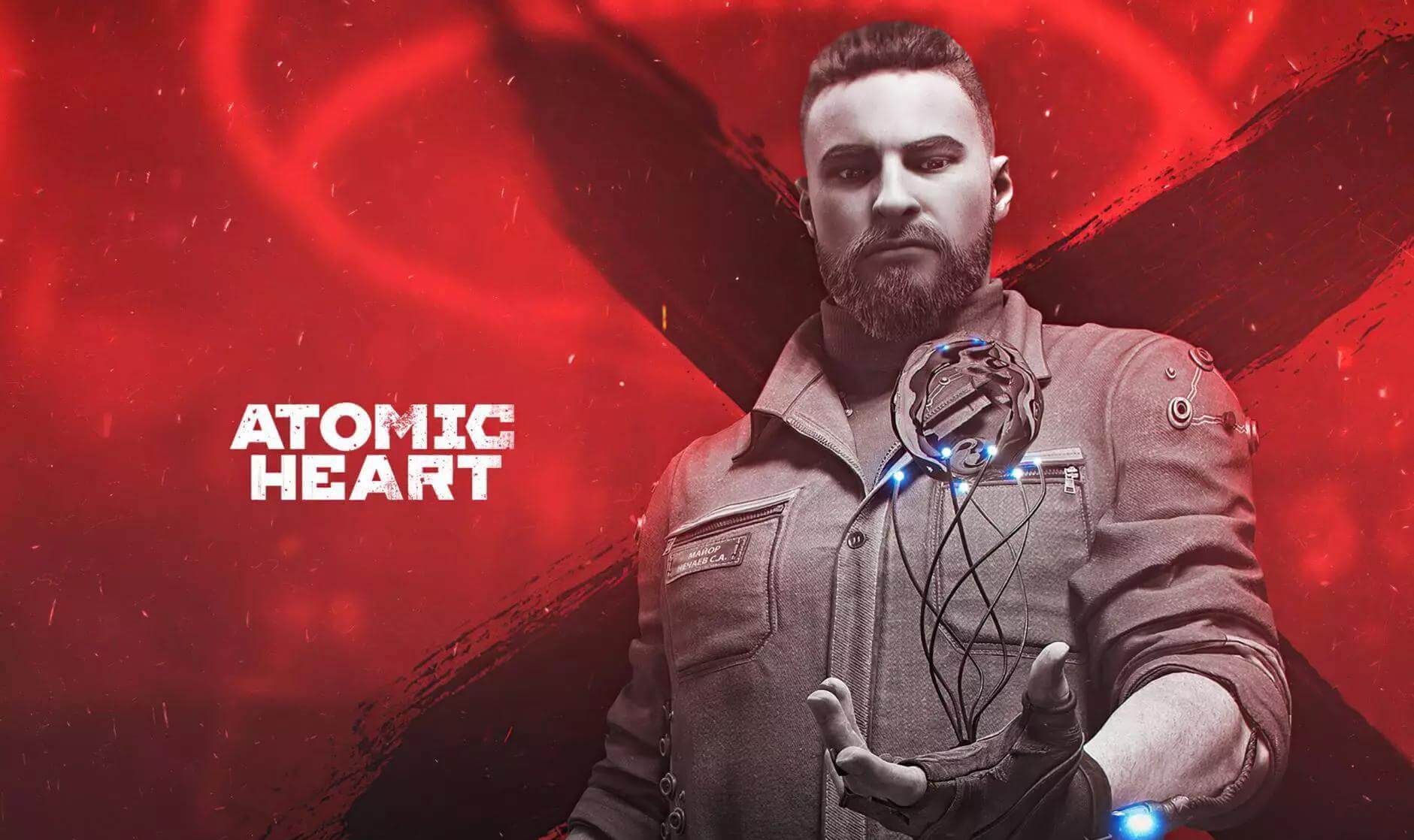 A few weeks remain before the release of Atomic Heart, and developers are increasingly sharing information about their project with journalists. They’ve previously said they won’t make “Cyberpunk 2077 bugs” at launch, pitted against serious issues with the game’s optimization for consoles. In a new interview with the Wccftech portal, the developers of Atomic Heart again touched on the issue of optimization for set-top boxes.

Studio Mundfish is confident that the game Atomic Heart will work well on consoles at launch, including the previous generation of consoles – Xbox One and Playstation 4. The developers note that they had to literally “cut the engine” to get “mind-blowing optimization”:

Of course, we did some mind-blowing optimization and literally cut the engine with a can opener so that the game can make the most of all possible CPU cores on all platforms. We moved a lot of critical code to asynchronous threads. The code traditionally only runs on the game thread in Unreal Engine. It was a test and a difficult task. But it was worth it. I’m not implying anything, but we were even able to run the game on a device with 3 cores.

Recall, the release of Atomic Heart is scheduled for February 21 on Xbox One, Xbox Series X | S, Playstation 4, Playstation 5 and PC. Immediately after the release, the game will be added to Game Pass.

Ok, these wireless headphones are basic, but they cost less than 40 euros

Aroged: McDonald's may leave Kazakhstan due to the company's ban on meat supplies from Russia

Named the best athlete of 2022 in Ukraine according to ASJU