Yoshiaki Hirabayashi, producer of the Resident Evil 4 remake, stated that the team did not cut anything from the original, so the remastered version will include all 3 main Acts, which take place in the village, castle and island. 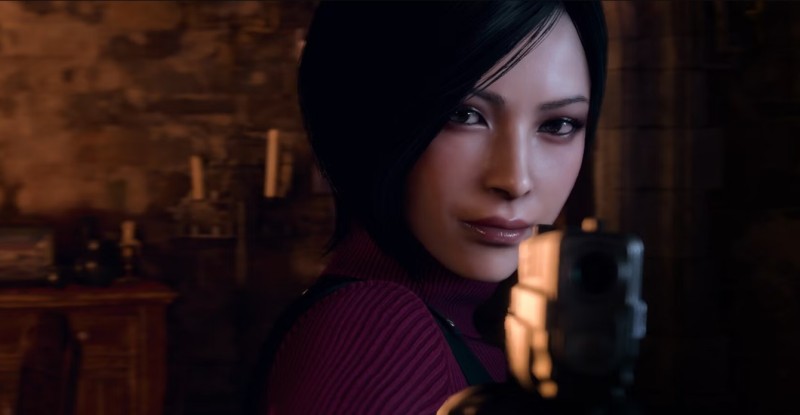 According to him, before the start of production of the game, the developers were divided into three separate groups, each of which worked on the creation of one of the plot acts. He added that the development process was as consistent as possible, and the original did not seem to them a product that needed some serious improvements. Hirabayashi noted that they tried to disassemble RE4 into hundreds of small but basic parts, and then only updated and improved them.

The remake will also feature some narrative changes. The general plot and order of events remained the same, however, some cut-scenes and character actions were expanded and brought to modern quality standards. We remind you that the release of the updated version should take place on March 24 of this year.

Elden Ring breaks record for most Game of the Year awards

Revealed: Henry Cavill's Superman decided to be kicked out in 2018

PS5: this requested feature should see the light of day soon

Job cuts at Microsoft: Thousands of jobs could be affected [Gerücht]