Want to try the latest Assassin’s Creed without buying it at full price? This is why Ubisoft+ exists. The publisher’s game download service is currently only 1 euro for the first month for a limited time. 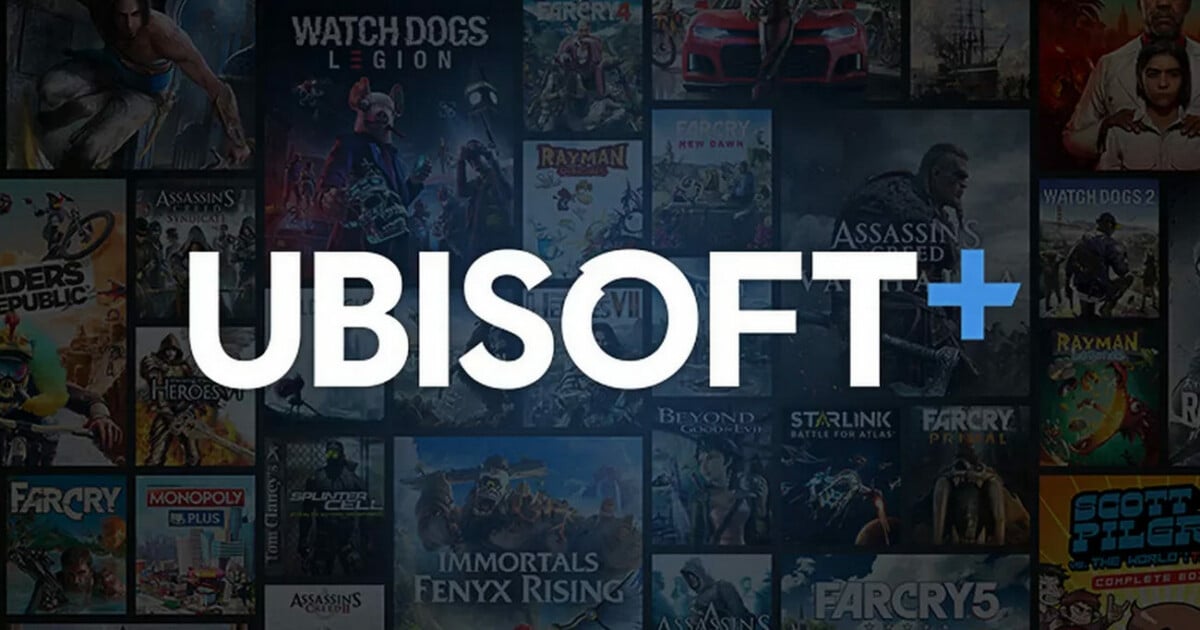 Like VOD services, video games have been largely inspired by the principle of on-demand content and publishers have been quick to offer their own monthly subscription platforms. Like EA with EA Play or Microsoft with Xbox Game Pass, Ubisoft launched its service called Ubisoft+ a few years ago, allowing access to the publisher’s entire PC catalog for a monthly subscription. In order to promote it even more at the beginning of the year. The Franco-Canadian publisher has decided to renew its offer at 1 euro for the first month in order to let players appropriate the platform or not.

At the moment, the Ubisoft+ subscription is only 1 euro for the first month, until January 19, 2023, or 30 days to try it out. As a reminder, the price is 14.99 euros per month. The subscription is non-binding and you can end it at any time.

Ubisoft+ is designed for big players and fans of the brand

If you are unfamiliar with Ubisoft’s game service, let us refresh your memory: Ubisoft+ is a PC game download service offered by Ubisoft. The service allows you to play a wide selection of Ubisoft games on your computer, game console or mobile device, without having to purchase them on physical media. You even have access to the latest games from the publisher as soon as they are released as well as additional content such as DLCs and other expansions on the day of their release.

The entire Ubisoft catalog in a single monthly subscription

Today we arrive at more than 100 games are available via the service, through licenses such as Far Cry, Rainbow Six, Watch Dogs or even Rayman. Here, we are not talking about cloud gaming, all games are downloaded and played locally on your PC. Access to cloud games via Stadia is still possible. However, as the service is set to disappear on January 18, the cloud is only accessible via Xbox Game Pass or PlayStation+.

Other offers for cloud gaming

If you do not have a sufficiently powerful PC, but a very good Internet connection, we recommend that you consult our test to choose the best cloud gaming service that meets your gaming desires. 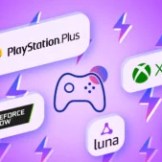 What is cloud gaming? Which is the best service among Google Stadia, Nvidia Geforce Now, Xbox Game Pass with Microsoft’s xCloud, Amazon Luna and PlayStation Plus? Answer in our big comparison!
Read more

So that hunters do not kill you, the government would bet on an application

Star Wars Jedi: Survivor - In the AMD bundle with the new Ryzen 7000 CPUs

The Last of Us: New image for the multiplayer offshoot, Reveal will follow in 2023

Mobile Call of Duty: Warzone is already available for pre-order