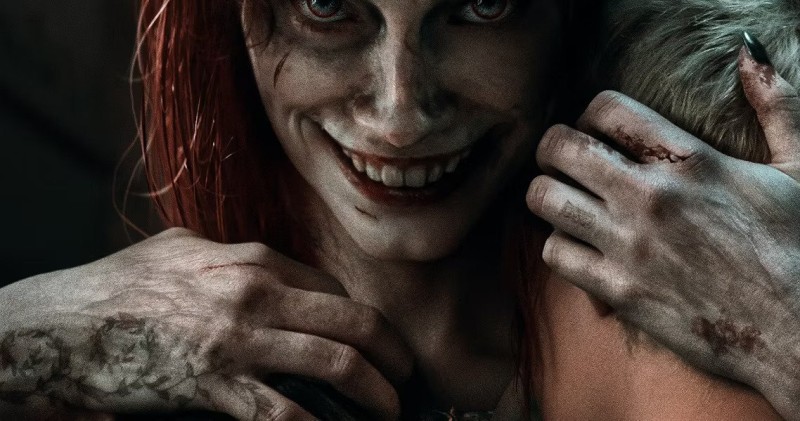 Ahead of the release of the first trailer for the horror film Rise of the Evil Dead, the first poster for the film has been unveiled, hinting at the horror to come. A poster posted on the Evil Dead’s official Twitter account reads “Mommy loves you to death” and also shows a final look at Ellie, a single mother who faces the Necronomicon known as the “Book of the Dead”.

There is no Ash in this story and no cabin in the woods, which are two iconic elements of the Evil Dead. But the movie has a book and a huge amount of evil, evil dead, so it was always convenient for me to move to Los Angeles,” director Lee Cronin explained. “You still had to keep some claustrophobia, and it transferred very well from the cabin to the urban environment . This is a film about a family from a dilapidated house, stuck in their apartment, so it follows the same rhythm but placed in a more modern space.” 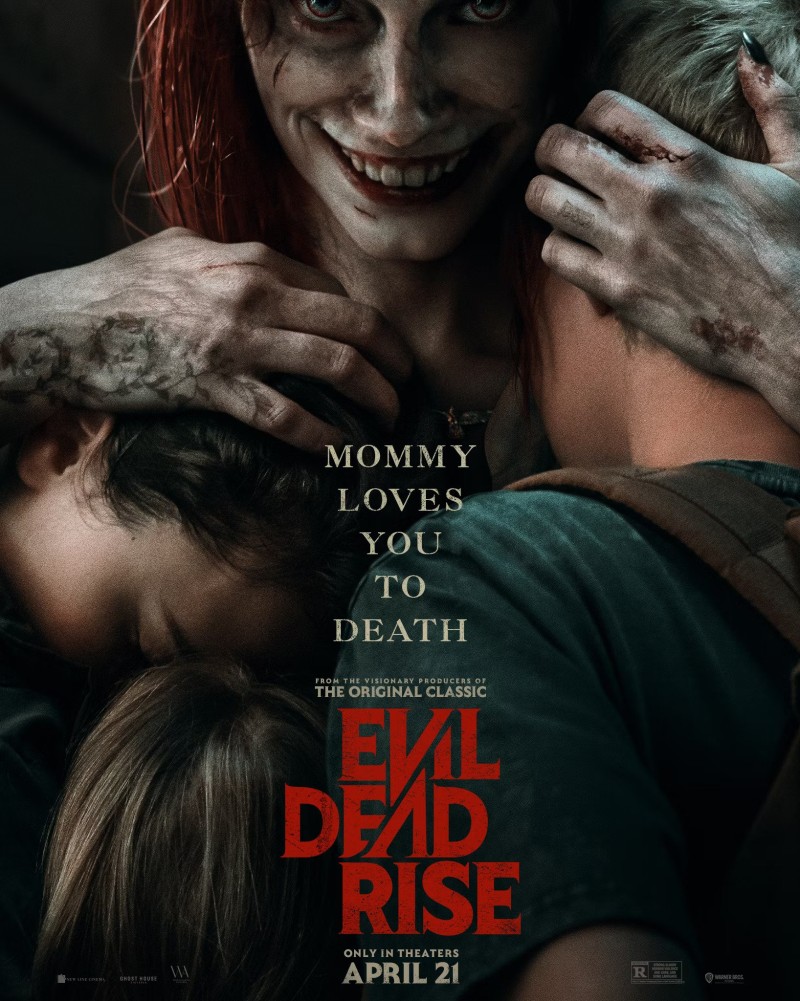 Metacritic: The 10 Best PlayStation Games of 2022

How many passenger electric vehicles are in Ukraine? At the beginning of 2023, almost 47 thousand such cars were registered - Aroged

Poll: how do you perceive the tablet?

Technology: Don’t fall into the trap of walking behind the new!