The Apple TV + service has published a trailer for the series “Foundation” (another translation is “Academy”, in the original – Foundation) based on the cult trilogy by Isaac Asimov. 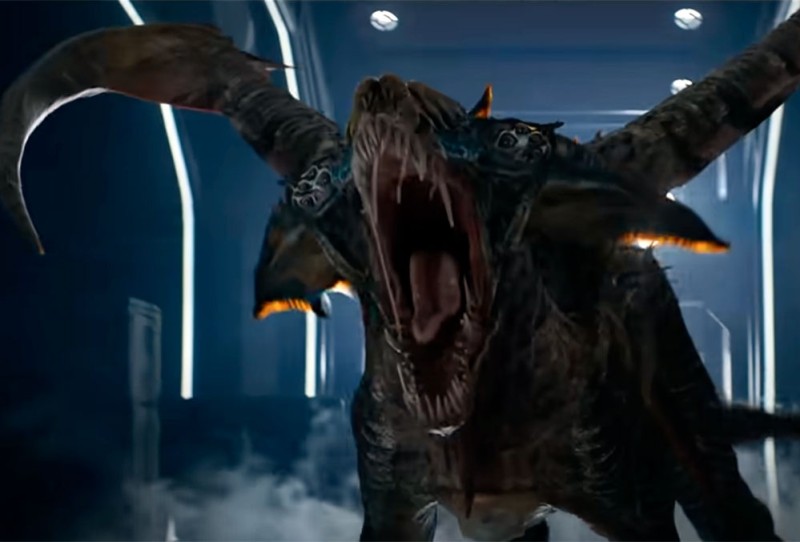 The first season was released in 2021 and caused a very mixed reaction – not only because of the increased emphasis on the agenda, but also because of the general confusion. Nevertheless, no one is going to close the project.

The second season will show the second crisis, predicted by the scientist Gary Seldon.

The premiere will take place this summer.

Mobile RPG Eversoul from Kakao Games has been released

Amazon Prime Gaming: The Evil Within 2 is free in January

Bungie: Will Marathon Return As A Squad Extraction Shooter?

This is top priority. NATO wants to provide Ukraine with more air defense