Usyk nominated for Performance of the Year by The Ring 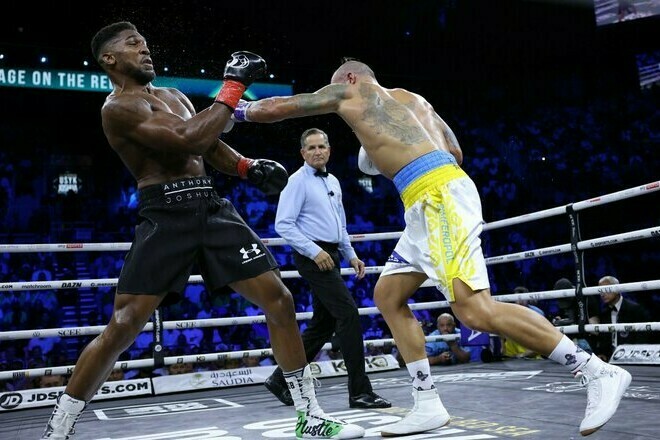 WBA, WBO and IBF heavyweight champion Oleksandr Usyk (20-0, 13 KOs) was included in the list of nominees in the category “Performance of the Year” according to the authoritative edition of The Ring.

Alexander is presented in this nomination for winning a split decision in a rematch with Anthony Joshua (24-3, 22 KOs).

In addition to Usyk, this award is claimed by:

Last year, Shakur Stevenson won this category for his performance in a fight with Jamel Herring, and in 2020, Teofimo Lopez became the winner for his victory over Vasily Lomachenko.

'Avatar: The Way of Water' overtakes 'Top Gun: Maverick' to become the highest-grossing film of 2022

VIDEO. Ovations to the champion! Messi returned to France

Inisherin’s Banshees: Understand the ending of the Oscar-nominated film