VIDEO. For a lookout. Named goals-contenders for the goal of November-December in the Premier League 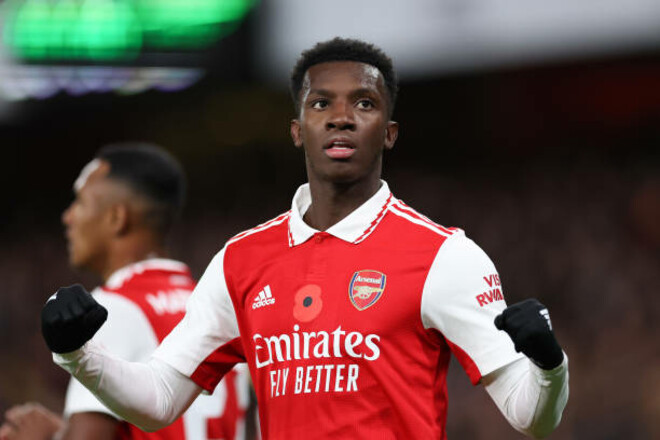 The English Premier League has unveiled eight goals from the matches of November and December 2022 that claim to be the best.

Among others, Mohamed Salah of Liverpool, Eddie Nketiah of Arsenal, Joe Willock of Newcastle, Youri Tielemans of Leicester and James Ward-Prowse of Southampton with an impeccable free-kick could be among the authors of the best masterpiece.

Let’s remind, earlier it was reported that applicants for a prize of the player of November-December in English Premier-league are named.

The @PremierLeague Goal of the Month award is back and better than ever.

Tell us who are you voting for 👇 pic.twitter.com/MnuZ5sOcyY

Nvidia is in talks with Nintendo to create a successor to the Nintendo Switch, according to the latest rumors.

Holograms instead of RGB: Showcase presents side panels with holograms

A Yakuza plays it TOP CHEF on Netflix!

My Time at Sandrock: Open Beta Announced - Starting next week

State of Decay 3: The Coalition assists Undead Labs in the development of the Xbox exclusive