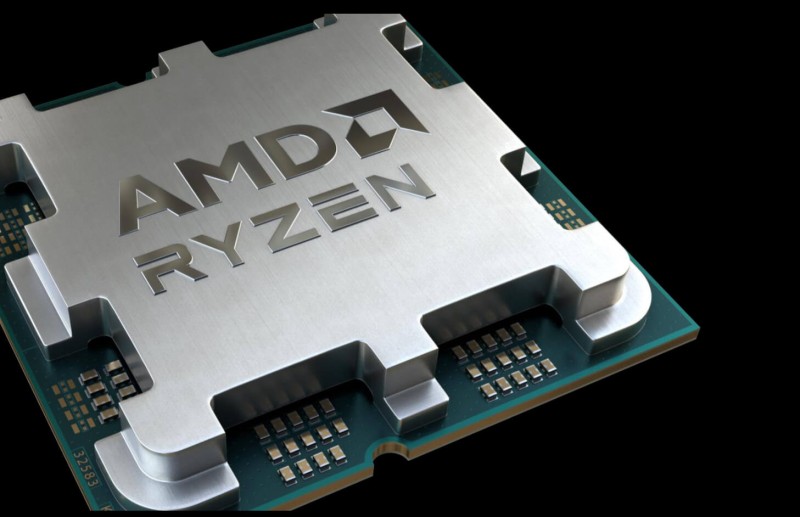 A few hours ago, AMD officially unveiled its new Zen 4 processors, which will use 3D V-Cache technology. The red team will release three processors with 3D V-Cache and share some gaming benchmarks for the Ryzen 9 7950X3D and Ryzen 7 7800X3D. 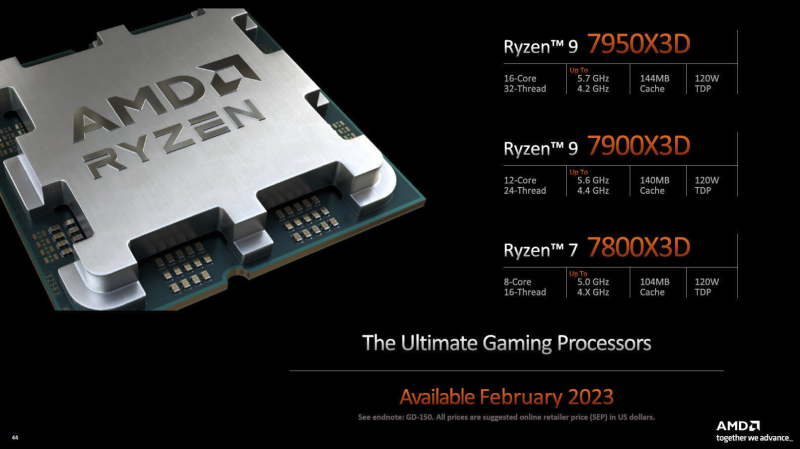 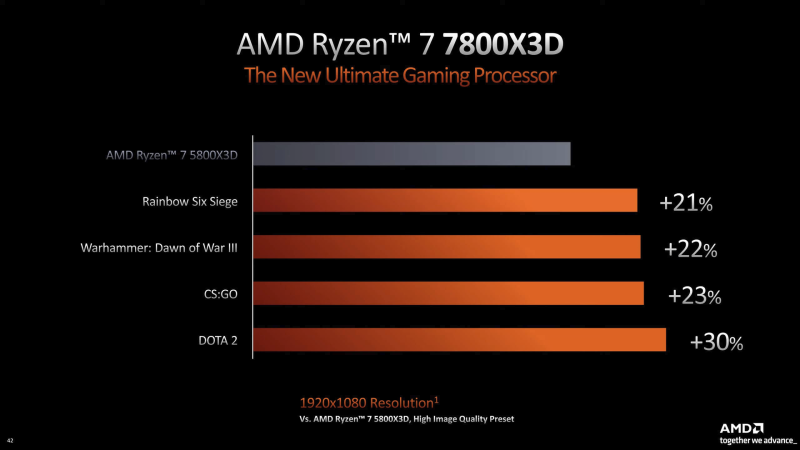 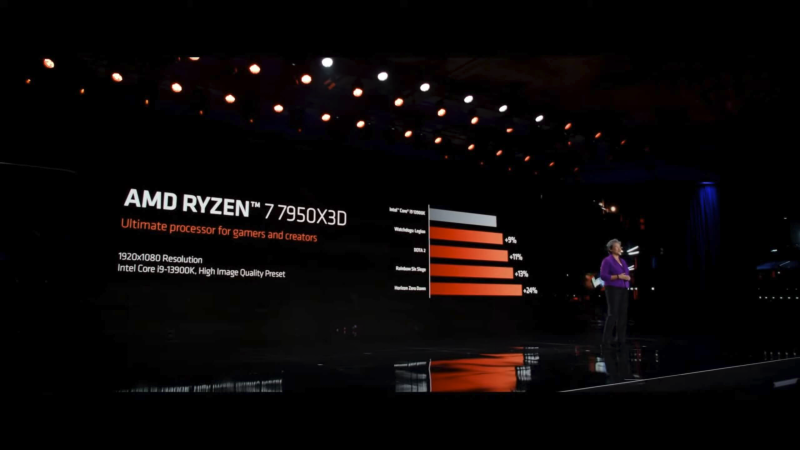 VIDEO. The best lay down in history. The winner of the 2023 World Cup in darts has been determined

“The Witcher: Origins” – “It’s a very different type of Witcher”