Gianluca Vialli, the undisputed champion of world football and protagonist of a video game, has died

After a long and painful illness, at the age of 58 Gianluca Vialli diedsample of Italian and world football, in recent years sports manager and coach. Together with Roberto Mancini he was one of the proponents of Italy’s victory at the 2020 European Championships.

Vialli’s family confirmed the man’s death with these words: “With immeasurable sadness we announce the passing of Gianluca Vialli surrounded by his family he passed away last night after five years of illness faced with courage and dignity. We thank the many who l ‘have supported them over the years with their affection. His memory and example will live forever in our hearts.’

On December 14, 2022, Vialli had shared this message: “At the end of a long and difficult ‘negotiation’ with my wonderful team of oncologists, I have decided to suspend, hopefully temporarily, my present and future professional commitments. The goal is to use all the psycho-physical energies to help my body overcome this phase of the disease, in order to be able to face new adventures as soon as possible and share them with all of you. A hug”.

In 2002 he even starred in a video game, Gianluca Vialli’s European Manager, which as you can read bore his name. It was a Midas Games managerial, of which we report the complete cover: 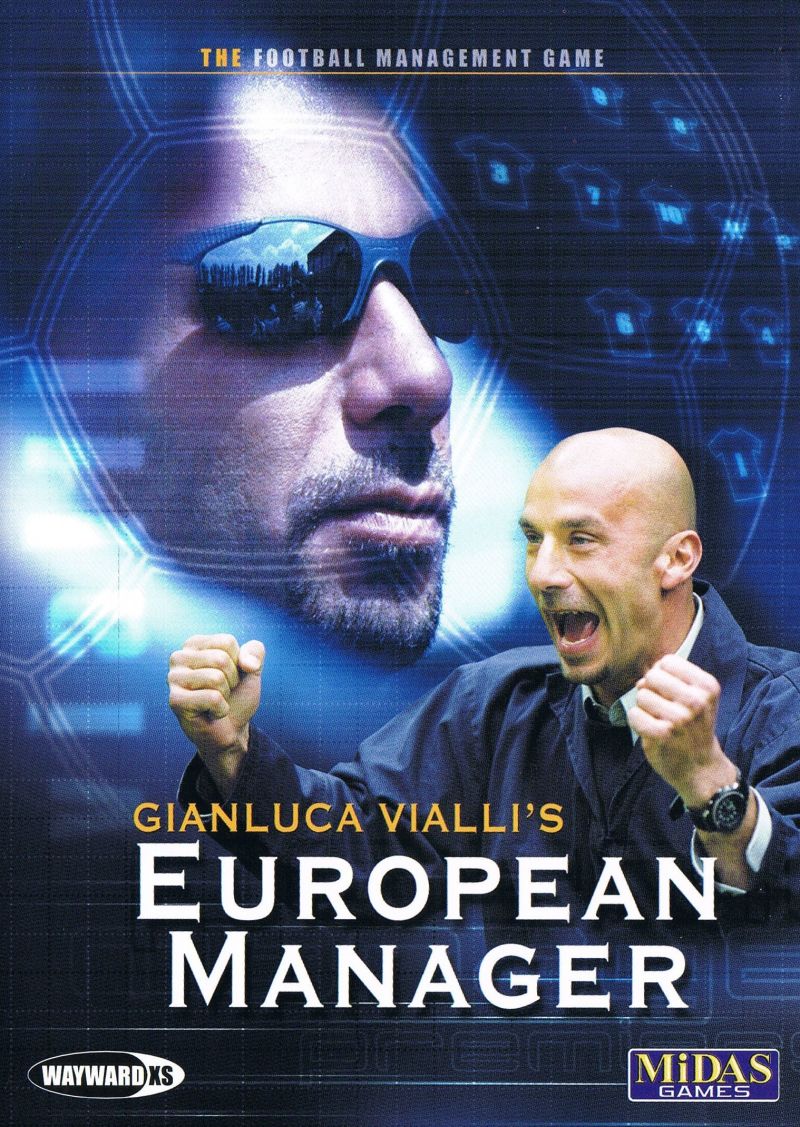 In 2013 he produced the video game Lords of Football, a mix between a football simulator and a life simulator, of which he was an active part in the marketing campaign.

Of course it is right to remember him above all as one of the best centre-forwards of the 80s and 90s of the last century, when he made the fans of the Sampdoria and of Juventus in particular, despite having made his debut in Cremonese and having ended his career on the field in Chelsea.

Vialli was one of the few sportsmen to have won all UEFA club competitions and was several times for the national team. Between 1985 and 1992 he wore the blue shirt fifty-nine times, scoring sixteen goals. He was part of the 1986 (Mexico) and 1990 (Italy) World Cup garrisons, and the 1988 Europeans in West Germany (Germany had not yet been reunified at the time).

Multiple candidate for the Ballon d’Or, in 2015 he was inducted into the Hall of Fame of Italian football. Full of sadness and condolences, we want to greet him by quoting an excerpt from the interview made with Alessandro Cattelan for the docu-film “A simple question”, available on Netflix:

“I am convinced that our children follow our example more than our words. So I think I have less time, now that I know that I won’t die of old age. I hope to live as long as possible but I feel much more fragile than before and therefore my every behavior leads me to make this reasoning: is it the right thing that I’m showing my daughters? And in this sense I try to be a positive example.”

Lost in the fight. Kostyuk lost to the second racket at the tournament in Australia

Fallout: London mod will get trains and aggressive mailboxes

CES: Nexdock unveils wireless variant of device that turns your phone into a laptop

Gotham Knights: Video: The four heroes at a glance (ad)

PlayStation 5: Where and when will it be available again? Follow us to be updated!