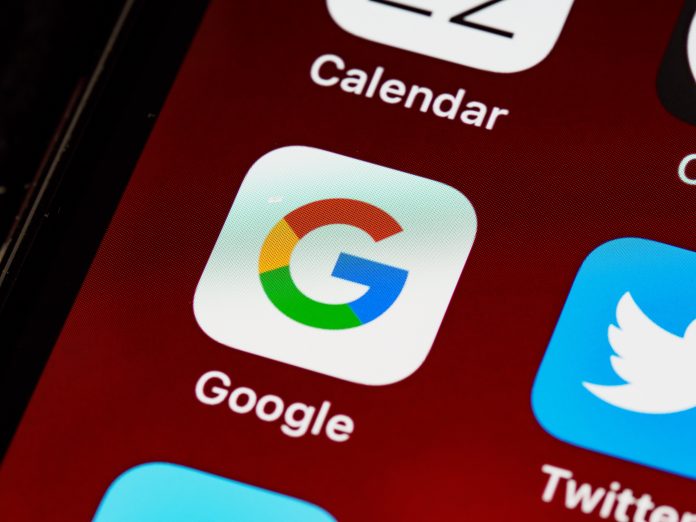 Tech fair CES 2023 is in full swing and Google is taking the opportunity to expose Apple once again. Apple would penalize its users by ignoring the RCS protocol.

Since 2019, Google has been trying as best as it can to roll out the RCS protocol. Users on Android can each access the digital successor to text messages. To do this, they just need to install the Google Messages app and set up the Chat service. Many manufacturers also integrated Google as an RCS provider into their messaging apps. Once you leave the Android ecosystem, however, you hit an RCS wall. Apple does not support the GSMA protocol.

Google is in love with RCS

Thus, RCS messages sent from Android to Apple users are converted into SMS or MMS messages. On the one hand, this costs users money and, on the other hand, it means that the quality of your sent photos and videos deteriorates. Files sent via the MMS protocol are compressed prior to sending. Much to Google’s chagrin, which believes Apple should support the RCS protocol in iMessage. The company is now even placing a large billboard (DOOH) in front of it in Las Vegas with which the Apple at the pillory nails for the refusal.

It is not the first time that Google has tried to lure the Cupertino tech giant into using RCS. In August, the search giant launched the ‘Get the message’ campaign to convince users on iOS of the need for RCS. They should then revolt at Apple and demand the introduction of RCS. Apple CEO Tim Cook showed during the Apple Code Conference, which took place in September, that RCS will not happen as far as he is concerned. “Buy your mom an iPhone,” Cook responded to a question about communication restrictions between Android and iOS.

Now Google is trying it again, this time during the tech fair CES in Las Vegas. “2022 may be over, but you don’t have to suddenly drop solving your grainy photos and videos,” reads the text on the billboard. Google also shows its helpfulness and gives Apple a start of the code to address the problem. “Here’s some code to get the ball rolling,” Google wrote in its message to Apple.

A response from Apple is yet to come. Not surprising given the position that the company recently took through CEO Tim Cook. What do you think: should Apple receive RCS? Let us know in the comment below.

Electric cars: the Tesla made in France will leave the Peugeot factories

Germany will transfer the Patriot air defense system to the Armed Forces of Ukraine. The Germans called the delivery time

Oleksii KHOBLENKO: “The task of the Karpaty is to reach the Premier League, and we will succeed”