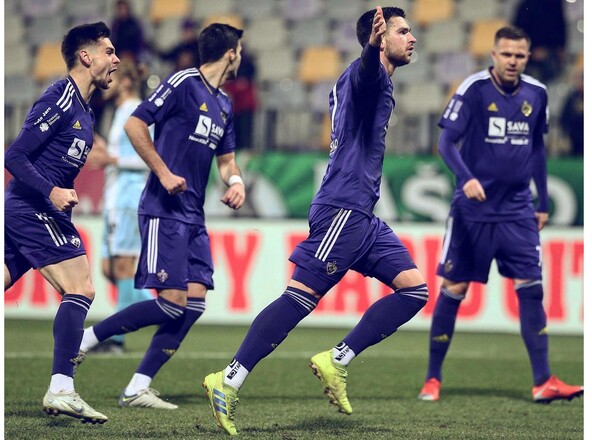 Slovenian club “Maribor” plans for the off-season, including opponents in friendly matches.

The matches will be held in Turkish Belek on January 28 and February 1, respectively.

“Maribor” won the previous championship of Slovenia, and the current season is in 4th position.

Friendly matches of Maribor in Turkey

Valorant: Episode 6 Act One is out next week

What's next for Wonder Woman in the DCU? James Gunn speaks out

Layers of Fears: Bloober Team speaks of the coronation of the horror series

Property tax deadline expires in 2 days: How to apply for an extension now

Wo Long Fallen Dinasty has a release date: the Ninja team game also on Game Pass