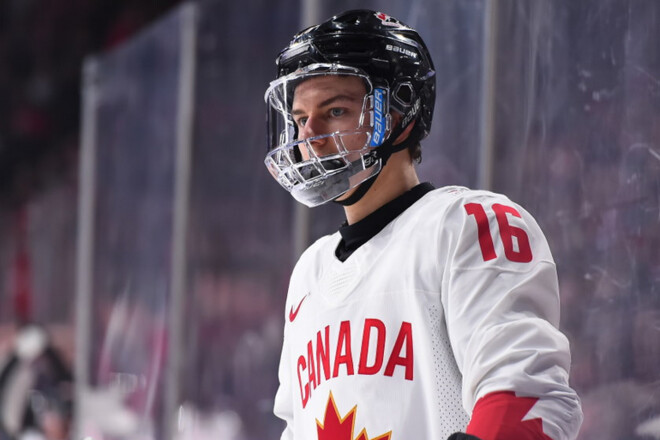 Canada’s U-20 forward Connor Bedard has been named the Best Player of the World Youth Hockey Championship with an incredible performance.

In seven meetings, the player scored 23 points, breaking several Canadian youth records. Since 1993, no one has scored so many points at one youth World Cup.

Following the results of the tournament, a symbolic team was chosen:

The tournament was won by Canada, who beat the Czech Republic. In the match for third place, the United States defeated Sweden.