Yesterday there was a large-scale leak of art, which depicts new characters from Fontaine. As it turned out, they were leaked by a group of users who gained access to the private chat of the Team China insider team, which posted concepts, gameplay footage and other materials related to upcoming patches for Genshin Impact. Initially, it was planned to publish plums in small portions, but in the end everything got out of control. 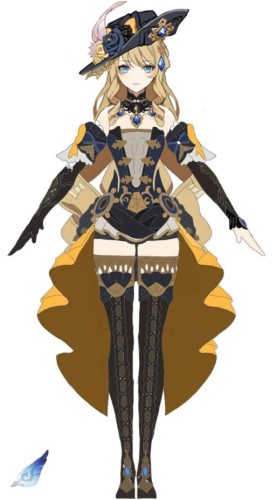 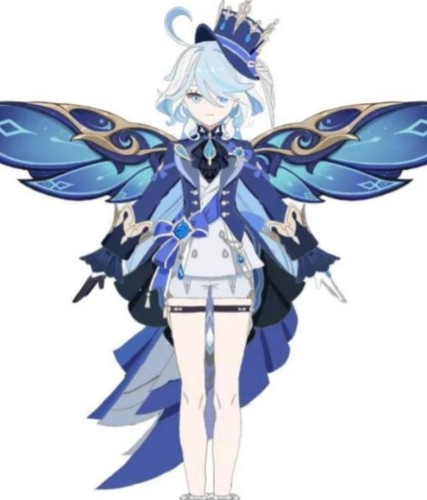 Therefore, new details about new heroes continue to appear on the network. Fontaine has 8 playable female characters so far: five of them have a medium body model (teenager), two have a tall body model, one has a short body model (child), and 3 are male. Among the latter there will be two tall characters and one medium (teenager model). 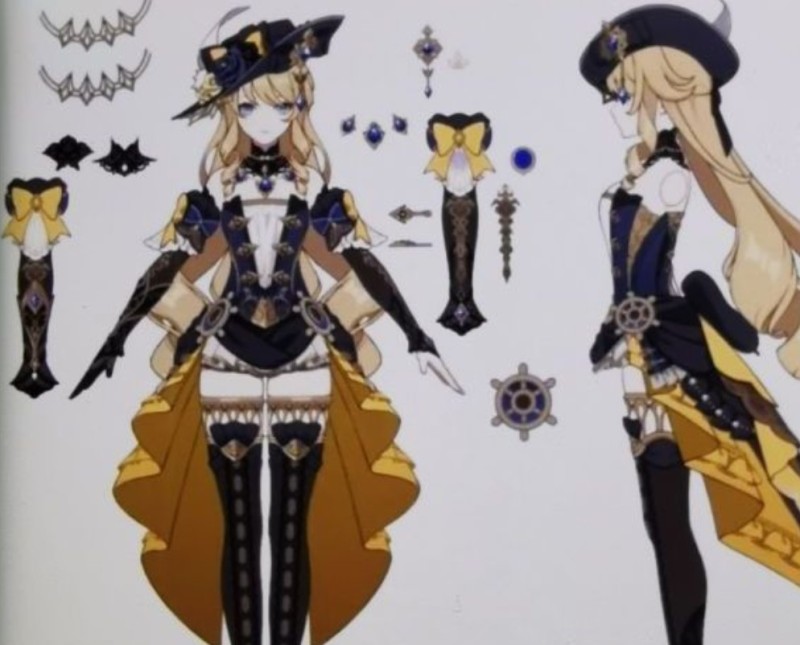 There are also new parts and art for the leaders of Fontaine’s two factions: Light and Darkness. The first is led by a tall blonde named Yuelin, who possesses the Geo God Eye, and the second is headed by Soutine, the owner of the Hydro Eye of the God, who uses a two-handed sword in battle. She was previously speculated to be the past or current Hydro Archon. Recall that they can have several names – Focalors is her demonic name. Insiders add that Soutine may be released already in update 3.8.

It is possible that the Hydro Archon is another character whose art was leaked a few hours ago. She wears a blue outfit and has white hair tied into long pigtails. On her head you can see two small horns – perhaps this is part of a headdress or crown. 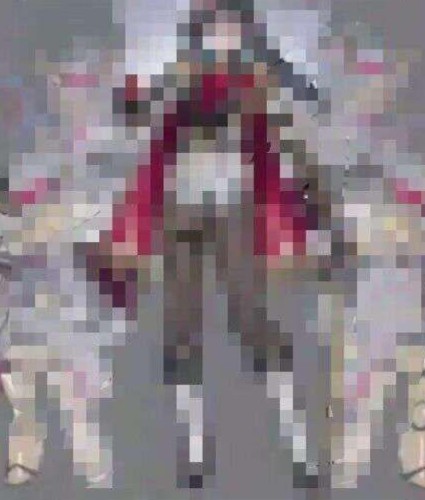 There was also a blurred image of another mysterious heroine who wears red and gray clothes and is surrounded by mechanical creatures (dolls?). Some suggest that this may be about Sandron (Puppet) – the seventh of the Harbingers of Fatui.

Dead Space Remake: Information on the technology of the next-gen versions – quality and performance mode