Today not only the installation sizes and the preload date of the role-playing game “One Piece Odyssey” were confirmed. In addition, the demo, which has been haunting the rumor mill for a few days, has also been officially announced. 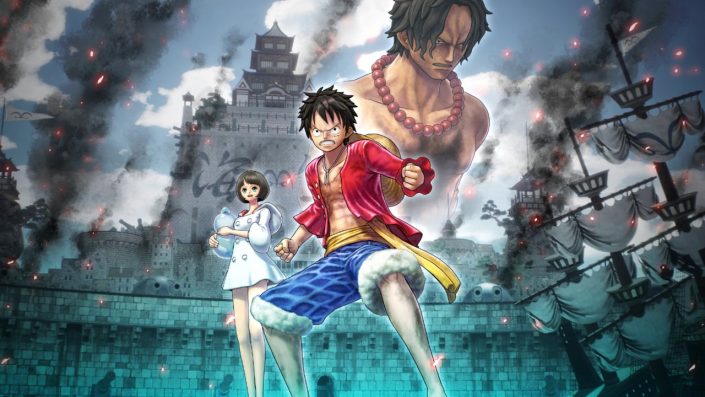 With “One Piece Odyssey”, a classic Japanese role-playing game based on the popular manga or anime will be released this month.

A few days before the release, the installation sizes of the role-playing game reached us. As “PlayStation Game Size” reports, citing data from PlayStation Network, “One Piece Odyssey” requires 31,823 gigabytes of free storage space on the PlayStation 4. The PlayStation 5 implementation, on the other hand, benefits from effective Kraken compression technology and occupies 29,405 gigabytes of storage space.

It also says that the preload for digital pre-orders will start on January 11, 2023, two days before the release.

When is the demo coming out?

After rumors about a possible demo for “One Piece Odyssey” have been circulating in the past few days, the trial version was officially confirmed today. As announced, the demo will be available starting January 10, 2023 and will focus on the first hour or two of the Straw Hat Gang’s latest adventure. If you then decide to purchase One Piece Odyssey, you can transfer progress from the demo to the full version.

“I thought that a JRPG project that offers a One Piece adventure experience like never before would be very interesting. We asked Oda for his advice, and he designed the characters and monsters to bring the world of One Piece to life in the game,” commented producer Katsuaki Tsuzuki on the decision to go RPG for the latest One Piece video game.

More news about One Piece Odyssey:

More news about One Piece Odyssey.

Bramble adventure: The Mountain King has a release date

SkyBox Labs, a studio that Xbox teams often collaborated with, was bought by NetEase

Forspoken: find out how to pre-order it with a 20 euro discount

Accused of having committed a huge "rug pull", this young French web3 entrepreneur is risking a lot

Electric toothbrushes: The test winner of the Stiftung Warentest