PHOTO. On this day. 84 years ago the legendary coach Lobanovsky was born 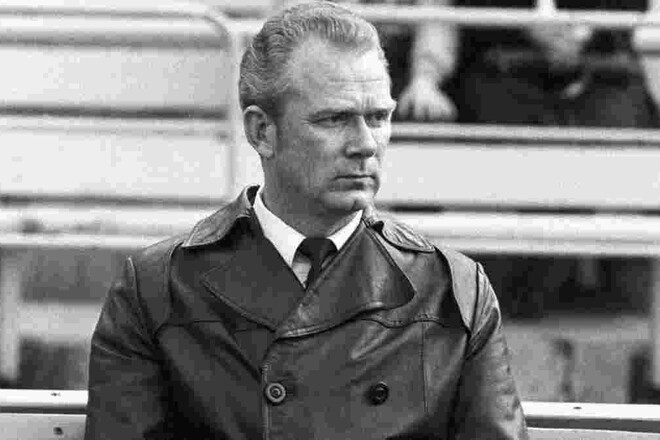 On this day, January 6, 84 years ago, the legendary player and mentor of Dynamo Kyiv was born Valery Lobanovsky (January 6, 1939 – May 13, 2002), under whose leadership the players have achieved the greatest success in the history of the club.

Valery Lobanovsky headed Dynamo in 1973-1982, 1984-1990 and 1996-2002. He led the team to eight victories in the USSR championship and six in the USSR Cup, five titles of Ukrainian champions and three winners of the Ukrainian Cup.

Official: This mega hit on Netflix is ​​getting a second season

Wo Long: Fallen Dynasty: 17 weapon types and over 40 armor sets