Possible date of the show with announcements from Microsoft for Xbox 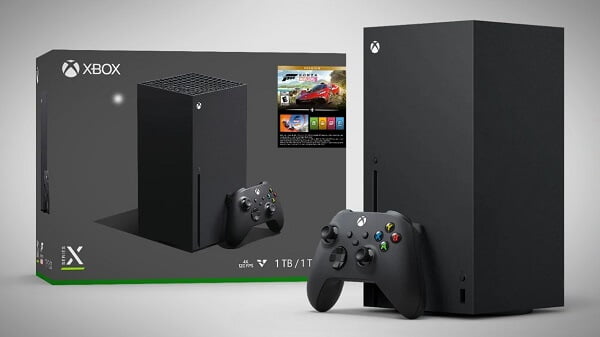 As you know, Microsoft is preparing a big game show at the beginning of the year, but now there are several points indicating the exact date of this event. Microsoft recently announced the Xbox Series X Bundle with Forza Horizon 5 and the bundle’s release date is January 10, 2023, and Playground Games promised to share details on the new DLC for Forza Horizon 5 in early 2023.

There is a high probability that the launch of the new bundle will be tied to the announcement of the DLC, and the announcement itself will take place at the very show that Microsoft is preparing, that is, on January 10th. However, it should be noted that these are only rumors and assumptions.

You don't need to spend so much money on a smartphone!

Redmi Note 11 Pro 2023 appears in certification, it could be the next Xiaomi smartphone