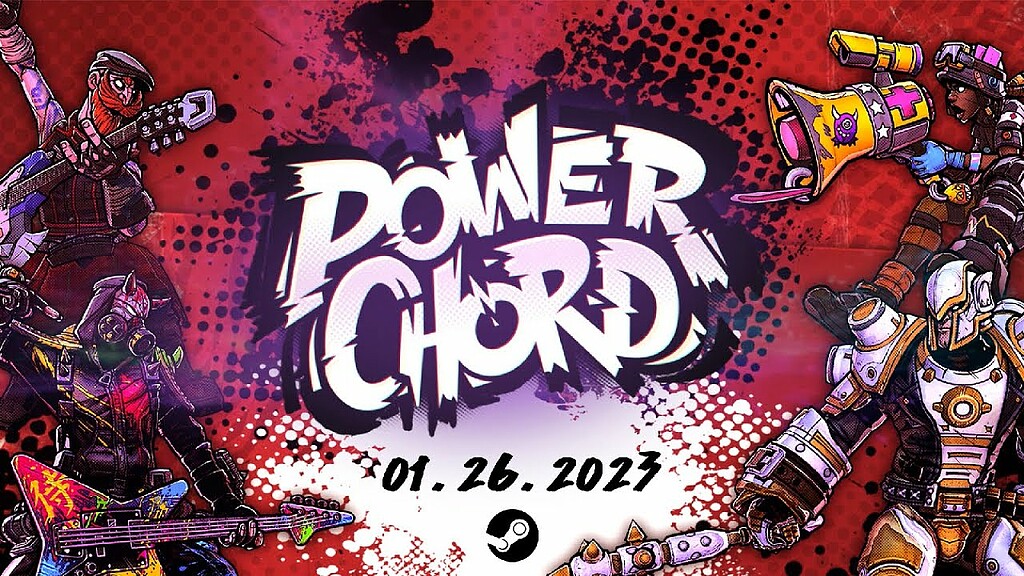 “Power Chord” will be available for the PC from January 26th. A switch port will follow at a later date.

“Power Chord” is a team-based roguelike deck builder. Assemble Earth’s Mightiest Musicians, each with their own unique cards and gear, to battle your way through the hordes and destroy the only guitar powerful enough to resume the scratch between worlds.

Choose from a diverse cast of kick-ass characters to build your band, with each member having their own unique set of cards and playstyle. Combine your various band member cards to unleash devastating attacks and flinch your opponents. Be careful though, if a band member falls in battle you will lose them and access to their maps in future battles until you revive them at a pit stop.

CES: Asus' PG32UQXR has a DisplayPort 2.1 connection, for 4K-160 Hz without compression

After Cyberpunk Edgerunners, the machines take over in this Science-Fiction film on Netflix!