Pseudostamens in Genshin Impact: where to find and who needs them 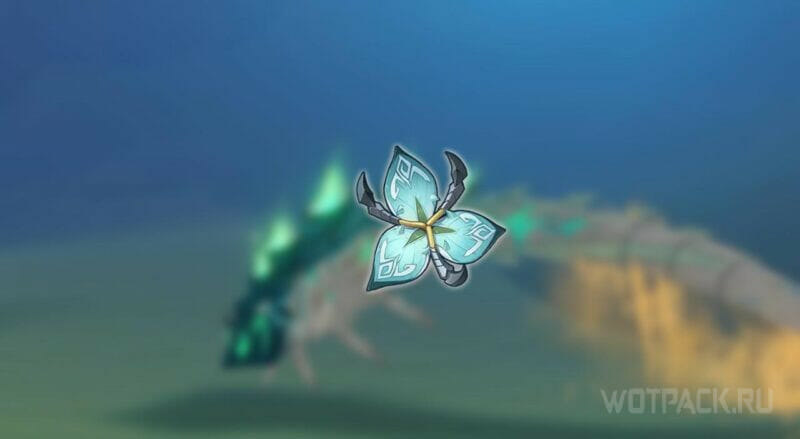 Pseudo-stamens in Genshin Impact are material for the rise of characters from Sumeru. The resource is a reward for the battle with the world boss, hiding in the deep caves of the northern parts of the deserts of the Dendro kingdom. In this guide, we will tell you how and where to get Pseudo Stamens, as well as what characters they are used to level up.

Where to find Pseudo Stamens in Genshin Impact 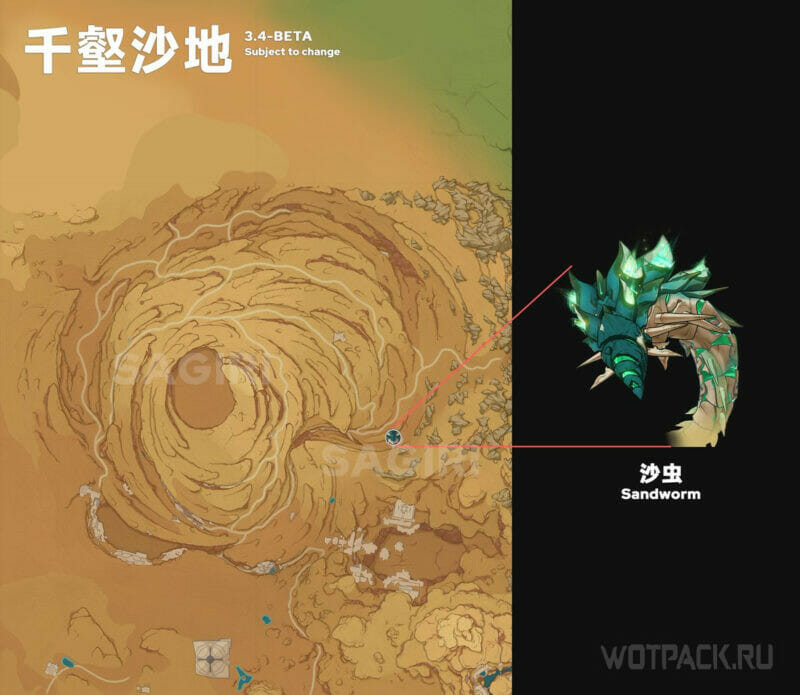 Pseudostamens are a loot from the world boss Unut Setekh, who lives in deep desert caves in the northwest of Sumeru. The giant monster arena is just north of the temple Hajj Nisutunderground.

We will add details regarding the location, nearest teleportation point and opening conditions after the release of patch 3.4 January 18.

The number of rewards for defeating the sandworm depends on the level of the player’s world:

To collect the loot for the boss fight, you need to spend 40 units of Elemental Resin, activating the Earth Artery Flower that appeared in the arena after the death of Unut. 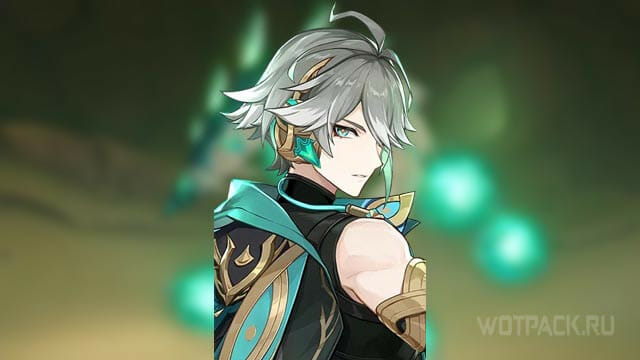 Pseudostamens are necessary for the exaltation of the character of Al-Haytham. Full leveling of the hero to the maximum level 90 will require 46 items of material. For achievement 40/50/60/70/80 levels will be needed 2/4/8/12/20 specimens of Pseudostamens, respectively. You can track the available amount of the resource in the Inventory, in the tab “Character Development”.

We hope this guide helped you find and get the right amount of Pseudo Stamens in Genshin Impact. If you have any questions during the farming of the resource, leave them in comments. Read other guides and walkthroughs for the game in the relevant sections of our website.

Ivan BOBKO: "The head coach wanted to see me in the Carpathians"

One Piece Odyssey: How does the game fit into the manga?

The creators of Genshin Impact will give all players 800 primogems