The year 2022 was also very successful for the smartphone industry, where fierce competition is experienced. Many companies increased their volume in this process. Although Samsung, one of them, had a productive year, the decline it experienced in the last quarter was recorded as a first after a long time.

Samsung, one of the biggest names in the smartphone world, shared its preliminary figures for the fourth quarter with the public. The company generated revenue of approximately 55.2 billion in the quarter covering October and December. However, the company faced a huge loss in the profit window. Samsung experienced a 69 percent decrease in its fourth quarter profit share and fell to $ 3.4 billion. This picture is the worst the company has experienced in the last eight years. Samsung made the following statements regarding the situation in its statement.

Amid ongoing external uncertainties, including a potential global economic downturn, overall earnings fell sharply from quarter to quarter as we saw a significant decline in memory business results driven by sluggish demand and weak smartphone sales. 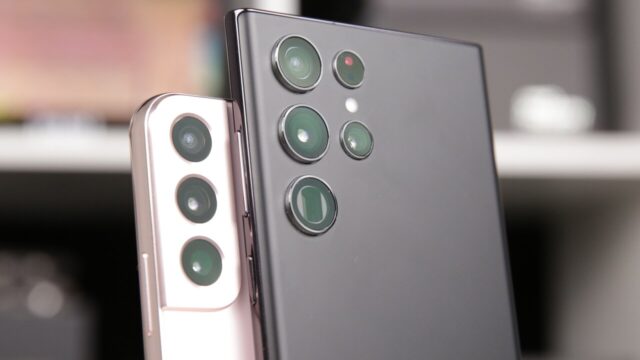 The critical corner has now been entered in Samsung’s flagship. Leaked Galaxy S23 images revealed the design of the models.

On the other hand, according to TrendForce, the reason for the decline is clear. The main reason for this situation is the economic uncertainty experienced all over the world. In addition, the sharp decline in demand for memory chips, including DRAM and NAND, is among the key factors. 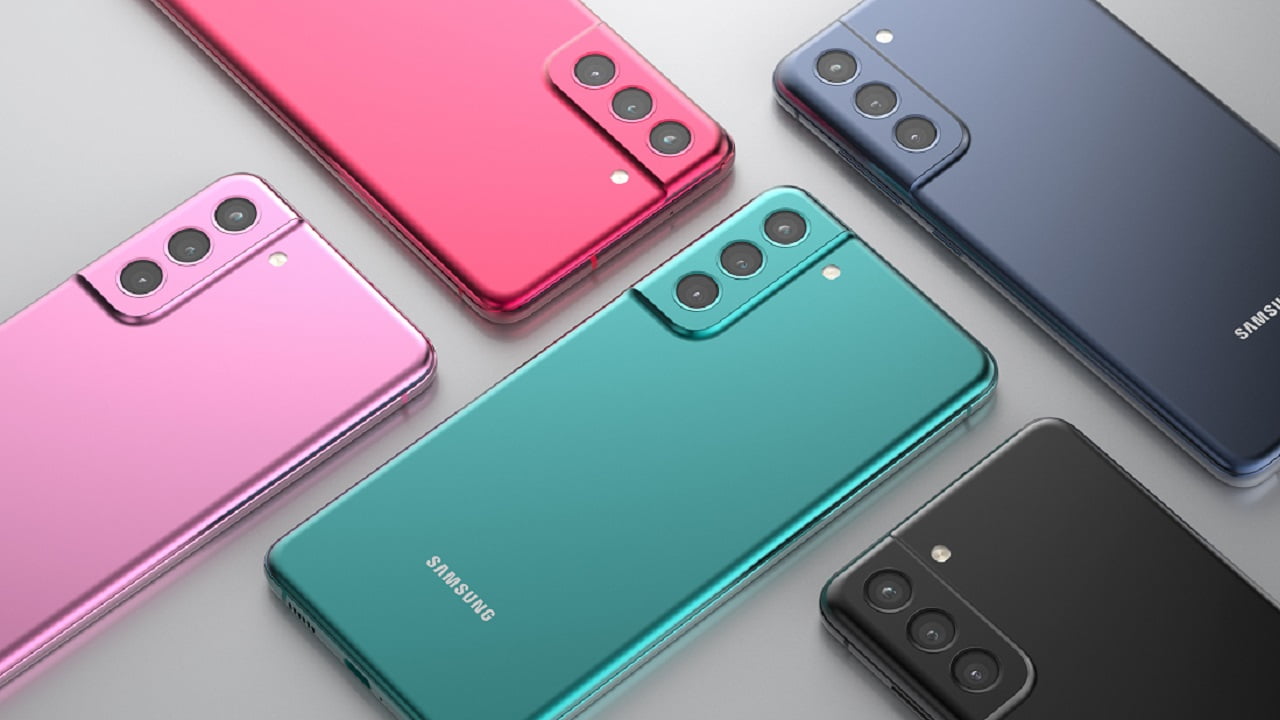 Genshin Impact, you have less than 24 hours to recover 300 primo-gems with these codes!

"Release Mudrik." Cell in Ukrainian. The whole twitter is talking about Mudrik

The Grammy Awards inaugurate the category dedicated to OSTs in video games: the nominees