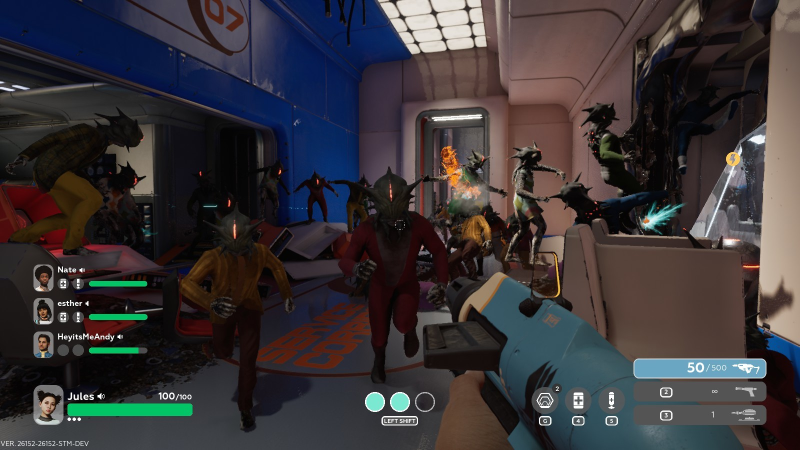 Remember The Anacrusis? This cool sci-fi co-op shooter is in the style of Left 4 Dead, which came out a year ago and is currently running a free weekend on Steam.

As you might expect, a lot has changed in the past year. In 26 updates since the game’s early access release, The Anacrusis has received new enemies, a new game mode, a modular weapon system, a new special weapon, a free battle pass, and a host of smaller changes: Steam achievements, hit reactions, performance improvements, and more. in that spirit.

Anacrusis also now offers Steam Workshop support, which means modders can easily create and share new campaigns, maps, skins, and other creations. The studio said it plans to release modding tools to the public and implement cross-platform modding support for the Xbox version of the game later this year.

This Stranger Things star came out as gay on TikTok

Fans of the Wednesday series are already 37 million to have seen this incredible performance. And you?

TOP 10! Most searched cell phone in October 2022 on TudoCelular