Surface Duo 3: Microsoft is working on a (real) competitor to the Galaxy Z Fold 4

Microsoft is far from abandoning the smartphone market despite the lack of success of the Surface Duo 1 and 2. The firm is considering a new design for its future smartphone. 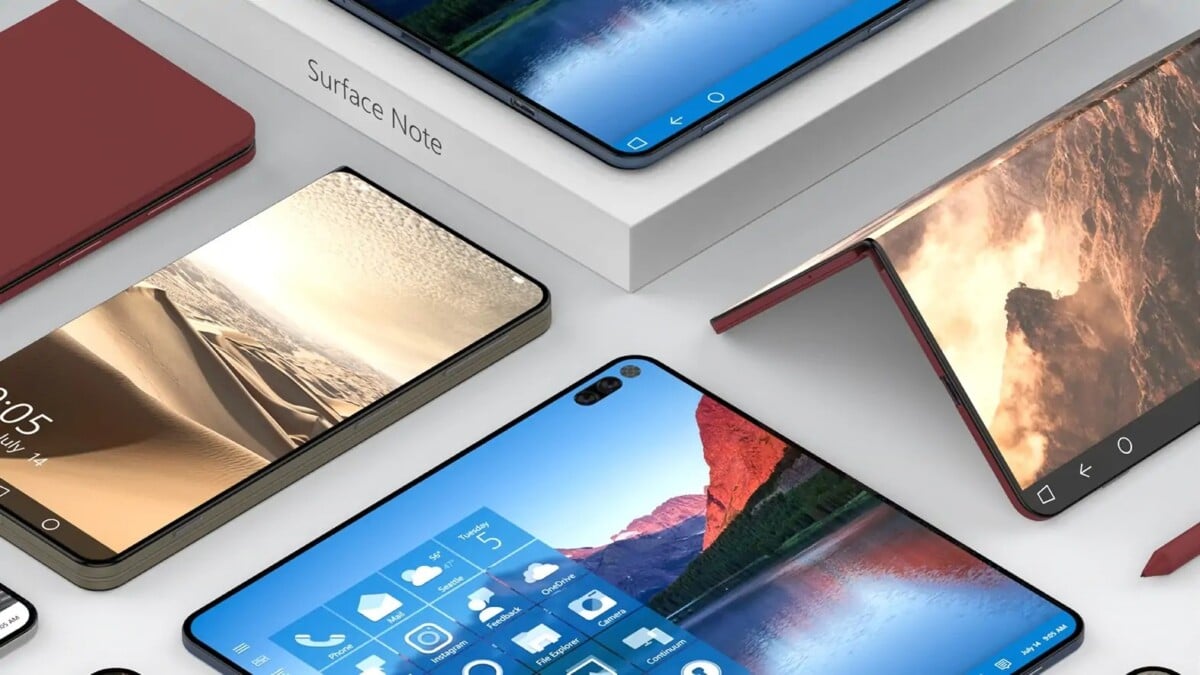 Since announcing its return to the smartphone market in 2019, Microsoft has been offering very atypical products with the Surface Duo family. Far from the champions of photography and the general public use of a smartphone, Microsoft’s Surface Duo are smartphones geared towards productivity and an almost professional market.

Why did the Surface Duo have two screens?

For this, the firm is convinced of an imperative: it must offer two separate screens. Two display spaces that allow you to structure your tasks as with the multi-windowing of a PC and therefore to be more productive. A concept that the firm masters well thanks to its years of experience with Windows and Office in the business world. 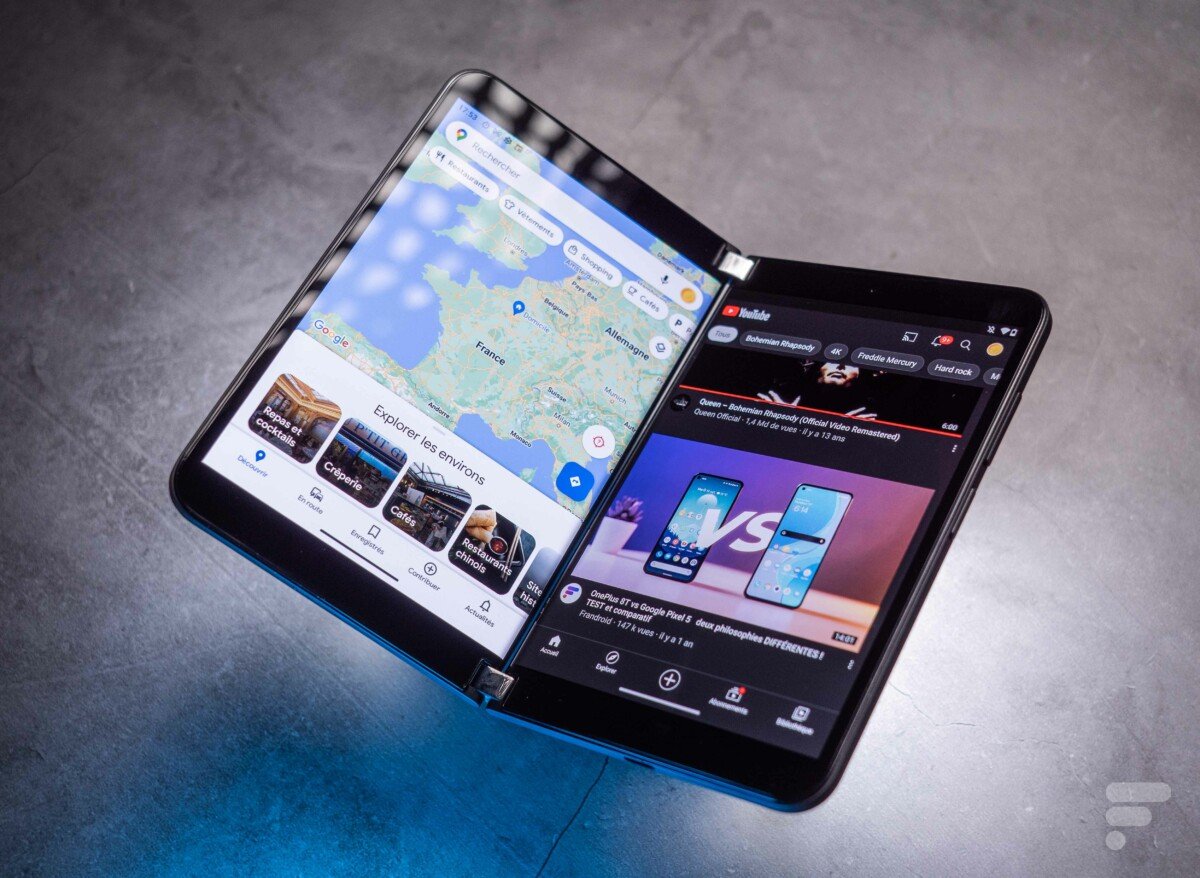 Only here, developing a smartphone with two screens by being the only one on the market in this way has a cost. Not only does this require creating a suitable chassis, but above all it requires ordering two screens in a particular format from Microsoft. A significant production cost for a niche product as the smartphone world turns to new designs.

Towards a folding screen Surface Duo 3

But Microsoft engineers are far from throwing in the towel. On a two-year cycle per iteration, Microsoft is preparing a successor to the Surface Duo (2019) and Surface Duo 2 (2021) for the year 2023. In principle, the Surface Duo 3 would not see the light of day before the end of the year. year and a presentation that we imagine scheduled for October.

Microsoft teams are working on a new design that would incorporate a large folding screen like Samsung’s Galaxy Z Fold. This is a track that the firm has already explored in the past without going all the way. Traces of this work can be found in the patents filed by Microsoft over the years.

More recently, in May 2022, Microsoft filed a patent for a portable device with a foldable screen. Spotted by WalkingCat, this patent describes a folding screen smartphone using the design of the current Surface Duo. The hinge would be able to completely close the screen on itself like a book, without leaving a gap, as is not yet the case on the Galaxy Z Fold.

Better still, according to this patent, the device would be able to unfold in the opposite direction and 360° to transform the device into a simple smartphone. We are thinking here of the Huawei Mate XS 2 which offers this kind of design allowing you to do without a second external screen.

Is 3rd gen the right one?

This new Surface Duo 3 might be the right opportunity for Microsoft to find a bigger place in the smartphone market. Since the launch of the Surface Duo 2, Android has evolved to better adapt to these new designs, in particular thanks to Android 12L.

As with any project, especially when it comes to Microsoft, engineers could end up opting for another solution for the Duo 3 in the end, or wait a while longer before initiating such a major design change.

To everyone's surprise, this ultra-controversial actor could keep his role in the DC Universe

The Witcher 3 Next-Gen: Physical editions already at the end of the month