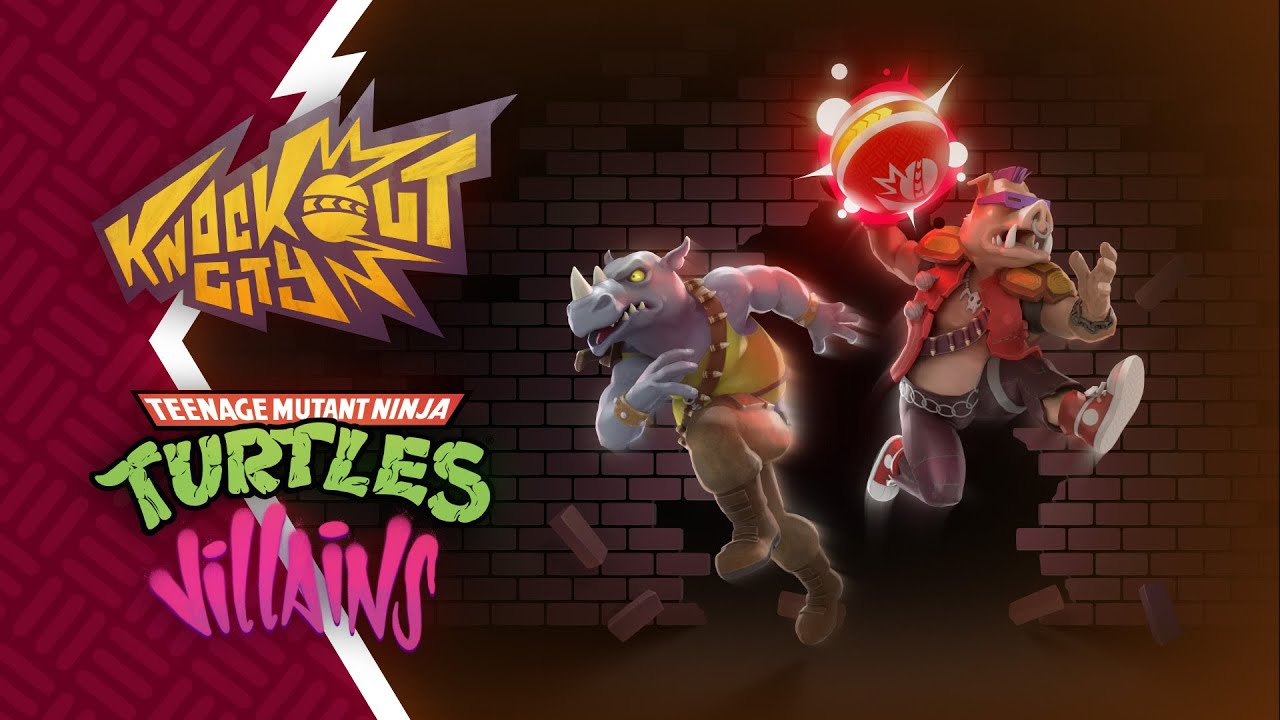 Developer Velan Studios has announced a new event for its team-based competitive game Knockout City. During the event, Knockout City will intersect with the world of Teenage Mutant Ninja Turtles, bringing with them a new game mode as well as cosmetic rewards.

The new mode will be playable in a new playlist called Foot Clan Clash Playlist. It involves two pairs of fighters who must fight, competing with each other in the destruction of the largest number of soldiers of the Foot Clan in the allotted time. Players can also complete Black Belt Contracts to earn Teenage Mutant Ninja Turtle-themed rewards, including the Foot Clan Soldier Outfit.

The game mode features four different types of Foot soldiers, each with their own unique traits and behaviors.

Along with the event, Knockout City will also receive the Teenage Mutant Ninja Turtles Villains Pack, which includes cosmetic items such as an outfit that will make your character look like Bebop and Rocksteady.

The event starts on January 10 and will last until January 24.

OnePlus Pad has codename and first details revealed in leak

GREELISH: I had no idea how hard it would be to adapt to Man City

Is it really true? This Marvel heroine is set to return!