The Dragami Games team, currently working on a remake of Lollipop Chainsaw, showed a slightly modified model of Juliet Starling, the main character of the slasher. She was pictured on a New Year’s card. 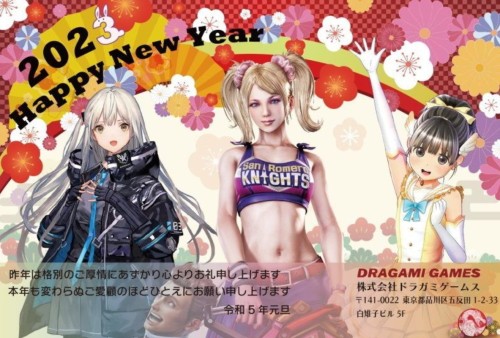 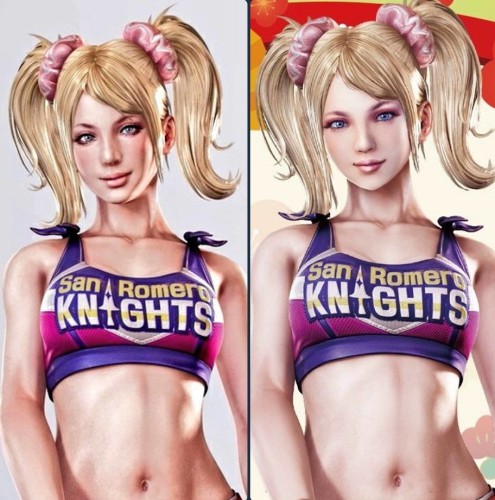 Some fans of the original liked the new look of the girl, while others did not like her. The latter noted that the heroine’s skin became paler, and her facial features now resemble more a Japanese than an American. Otherwise, Juliet has not changed much. In addition, in the game itself, it may look slightly different. 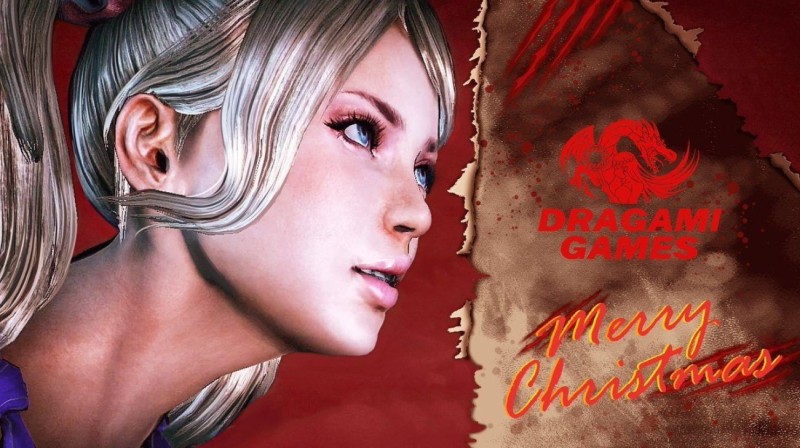 A little later, Yoshimi Yasuda, head of development for the remake, also posted a picture of the main character. He added that the production of the game is progressing by leaps and bounds. Recall that its release is scheduled for the current year.

The authors of Amnesia: The Bunker revealed the system requirements of horror

Overwatch 2 will collaborate with the anime One Punch Man

Metroid Prime Remastered, a gameplay video with the first minutes of the campaign

Wo Long: Fallen Dynasty, new free demo on February 24, will have cross-save. As a gift a bonus item