The debut is postponed. Ronaldo is out of Al-Nasr’s bid for the match with Al-Thai 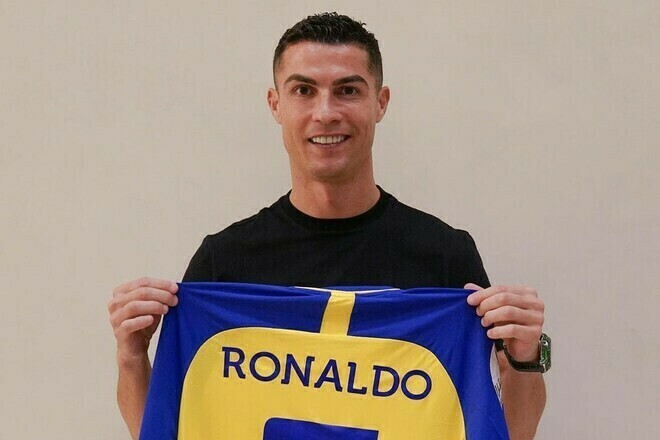 Cristiano Ronaldo’s new club Al-Nasr has published an application for the match of the 12th round of the Saudi Arabian Championship against Al-Thai. The 37-year-old Portuguese forward was not even on the bench.

His absence is due to a 2-match ban since playing for Manchester United. Earlier it was reported that Al-Nasr is ready to pay a large monetary fine for violating this suspension.

The match was supposed to take place yesterday, but was postponed due to weather conditions.

This wrestler makes an entrance to the Sephiroth of Final Fantasy 7!

"The beggars will take the train": here is why the Crit'air sticker will be more and more punitive in France