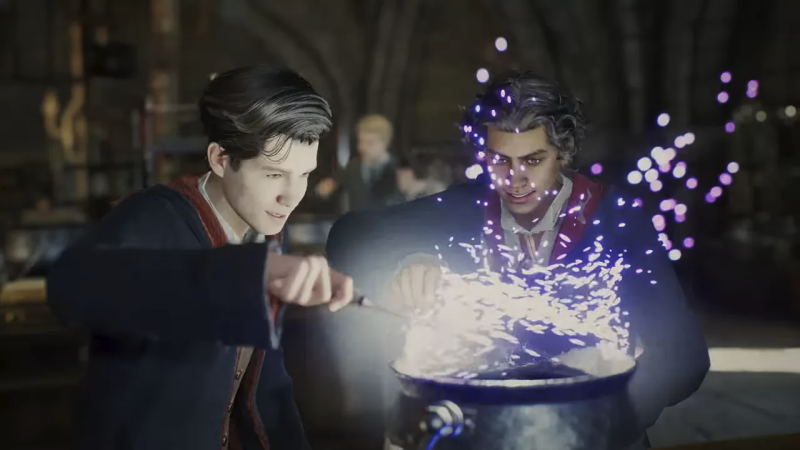 One of the latest Hogwarts Legacy-themed updates on official social media has revealed the ingredients needed to make a Regeneration Potion (Rowan Brew).

Essential for those who need to replenish their health points during a magical battle, this consumable can be made with a combination of just two ingredients. According to what was stated on Twitter by the developers themselves, the Regenerating Potion comes from the fusion of the juice of a magical creature called Murlocoml and the leaves of dittany, a plant characterized by a purple color.

Given the importance this consumable will have (if there are no other ways to restore life), it is highly likely that both ingredients can be easily found in the world of Hogwarts Legacy in order for players to create large stocks of the potion.

Manchester United - Everton. Forecast and announcement for the match