The Last of Us Part 3: “There’s more to tell,” says Druckmann

It seems almost certain that a third “The Last of Us” branch will come out at some point. Druckmann himself believes that there are more stories to be told in the post-apocalyptic world. 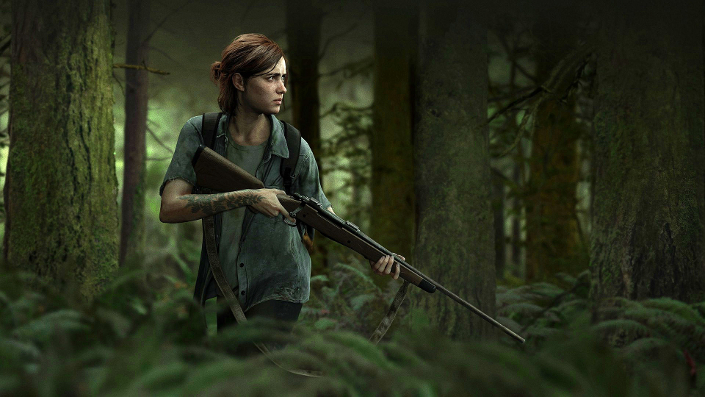 Neil Druckmann was with Hollywood Reporter guest and spoke extensively about “The Last of Us”. It was not just about the upcoming HBO series, but also a possible PlayStation offshoot.

The Vice President of Naughty Dog cannot promise that “The Last of Us Part 3” will come one day. However, he says, “there’s more to it than that.” So we’re definitely going to see another major branch one day.

Not the first hint

It’s not the first hint of a third The Last of Us part. A first draft of the story it has been fixed for almost two years. At the time, however, Druckmann explained that this would not yet be implemented. Even at this point he was hoping for a later realization of the written story.

A few weeks later, Druckmann spoke up again: the entire team was working hard Brainstormingto set the future of the series. Lev from the second part played a role in that.

It wasn’t until mid-December that an insider named ViewerAnon released part three into the conversation. Naughty Dog is planning to release the multiplayer project first, before The Last of Us Part 3 will come at a later date. Incidentally, the first-mentioned project became yesterday a new artwork released.

More updates on The Last of Us:

In addition, Druckmann explained: The team does not want to tell a story with the series that goes beyond the adaptation of the games. Thus, the first series season revolves exclusively around the events of the first video game offshoot.

More news about The Last of Us: Part 3.

Amazon will lay off more than 18,000 workers - this is the largest reduction in the history of the company - Aroged

POTTER: "We are disappointed with the loss, but I am pleased with the young players"

This Star Wars Arcade1Up pinball machine is selling like hotcakes on Amazon!

Xbox Game Pass: Microsoft can spend more than $100 million on a game