In Japan, too, “Fire Emblem Engage” is already being heavily advertised. The result is three spots that we don’t want to withhold from you. 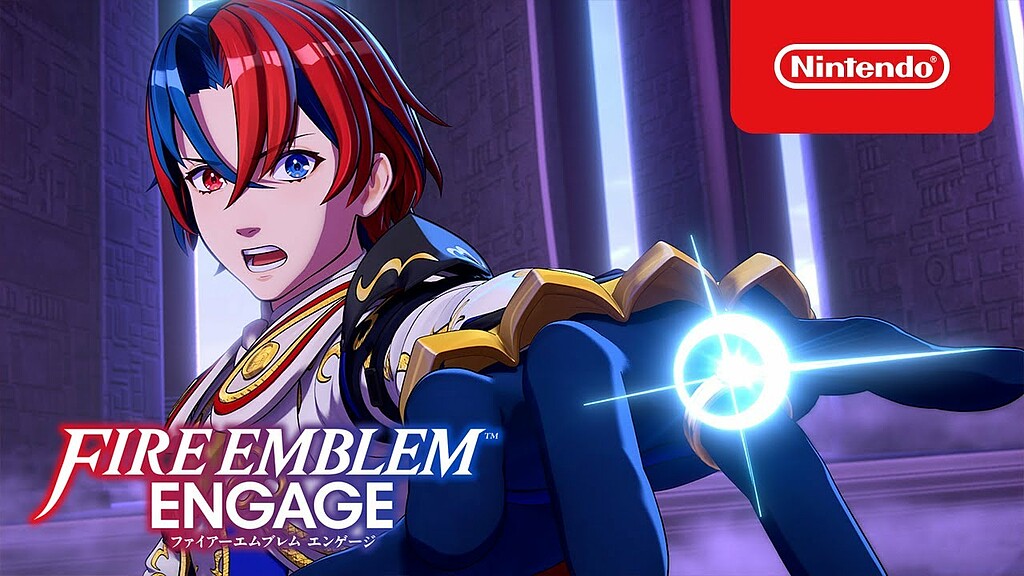 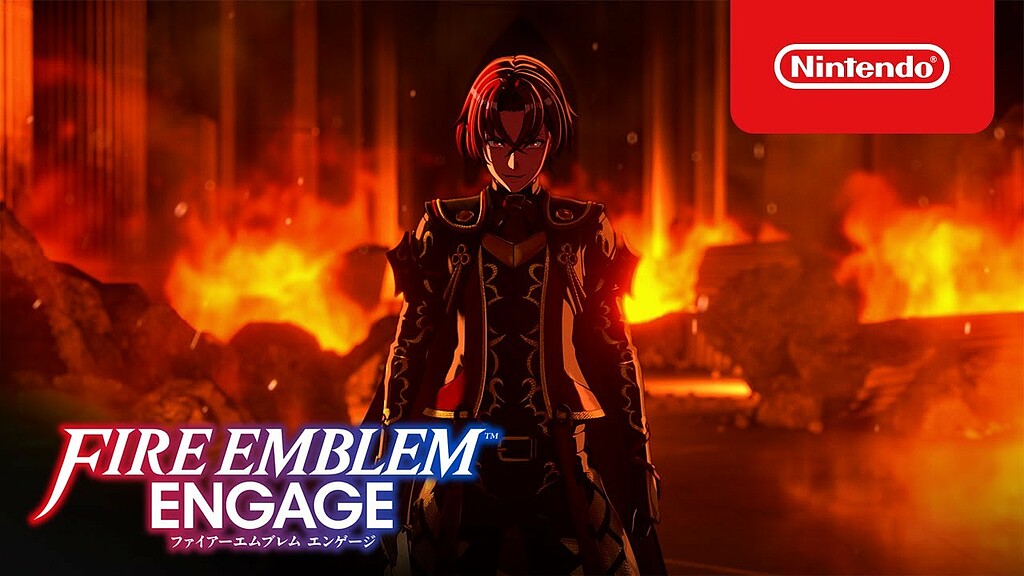 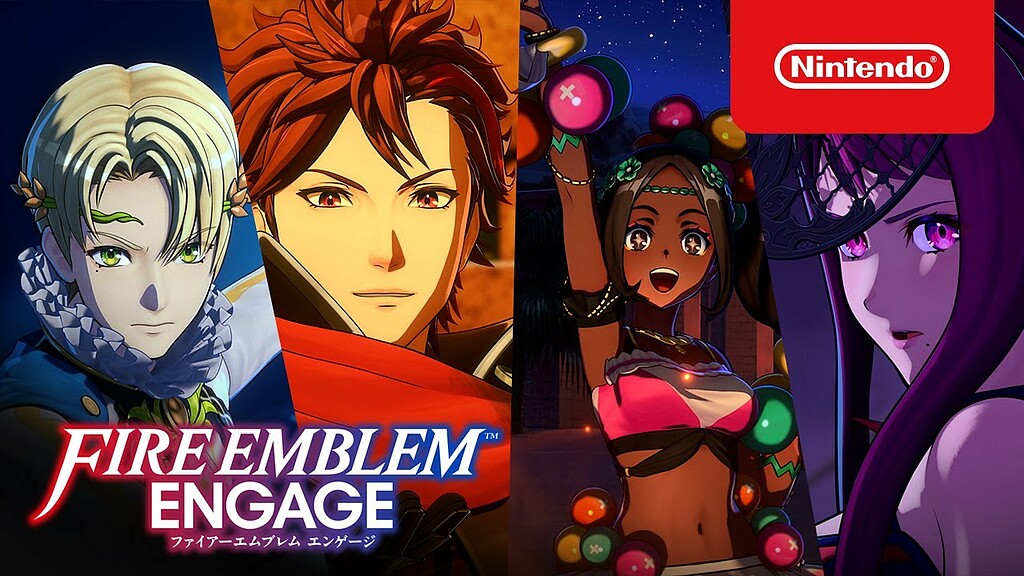 This new installment in the Fire Emblem series is set in Elyos, a continent of four nations surrounding a sacred land in the middle. A thousand years ago, a fierce war raged here between the inhabitants of Elyos and the demon dragon.

During this war, the people of Elyos summoned so-called Emblems – heroes from other worlds to assist them. With the help of the emblems, the warriors of all nations fought together against the demon dragon and finally managed to banish him. But now there are first signs that the demon dragon could be resurrected soon.

PlayStation Plus Extra and Premium: 5 exclusives on PlayStation consoles to test via subscriptions

The Witcher 3: the Next Gen Update between ASMR videos, trips to Toussaint and fights