You don’t need to spend so much money on a smartphone!

When buying a smartphone, we usually think about top devices like the iPhone 14 Pro Max, or any other top Android device. That said, it’s true that these expensive and powerful devices do everything with one leg behind them and guarantee flawless operation. But do you really need to spend that much money on a smartphone? The answer is no.

You don’t need to spend so much money on a smartphone!

The issue of cameras

One of the reasons why people choose high-end smartphones is because of their cameras. In 2019, the image quality of a mid-range Samsung Galaxy A70s was already acceptable for most photographs. However, the top of the range Samsung Galaxy Note 10 still performed better, especially in low light conditions. However, this is no longer exactly true with today’s smartphones. For example, the mid-range Google Pixel 6A beat 16 other smartphones in terms of photography.

This means that the Google Pixel 6A surpassed other devices such as the Google Pixel 7 Pro, iPhone 14 Pro in terms of cameras. This in addition to other Android devices from Samsung and Xiaomi.

Another reason why users buy expensive smartphones is to have access to a powerful processor and lots of memory. This so that the applications run in the best way. 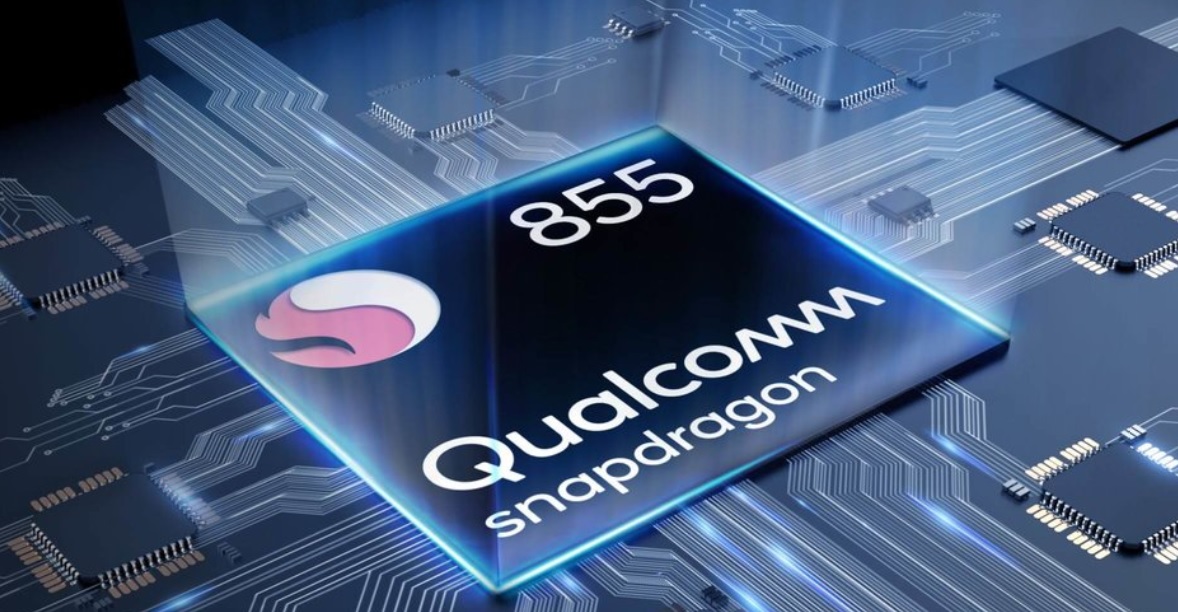 However, nowadays there are many mid-range smartphones that manage to guarantee good gaming conditions. Especially many from Samsung’s A-range. I’m talking about devices like the Galaxy A53.

A few years ago, only the most expensive models provided a year of battery life. Other, more affordable devices typically had a shorter lifespan. But with the advances in technology nowadays you can buy a mid-range smartphone like the Samsung Galaxy A73 5G that offers the same battery capacity as Samsung’s flagship offerings. 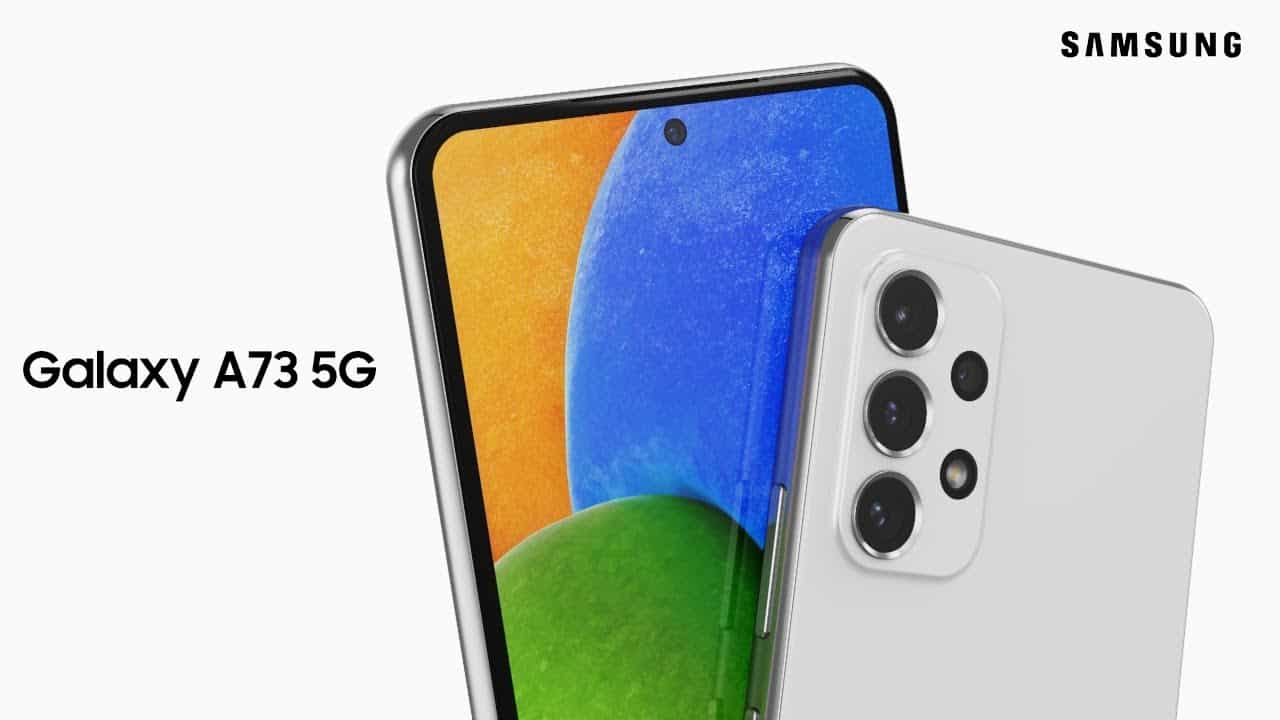 It is generally unsafe to use a smartphone that no longer receives security updates from its manufacturer. That’s why users who prefer to spend more time with their devices choose a high-end model.

However, already in 2019, several manufacturers extended software-level support to smartphones. For example, many Samsung devices have the same four-year security update support as the flagship Galaxy S and Z series devices. In addition, Google also announced that all Pixel devices, starting with the Pixel 6, will receive up to five years of security updates. The same happens with the Redmi Note and Xiaomi.

Hogwarts Legacy: the developers talk about the transgender character present in the video game

Elden Ring: A couple cosplay of Ranni and Blaidd, the witch and the wolf minion

One month after release: MSI shows custom design for the RX 7900 XTX

Research: how much do Ukrainian developers earn during the war, what programming languages ​​bring the highest salaries [зима 2023] – Aroged