Al-Nasr terminated the contract with the striker. He was canceled due to the arrival of Ronaldo 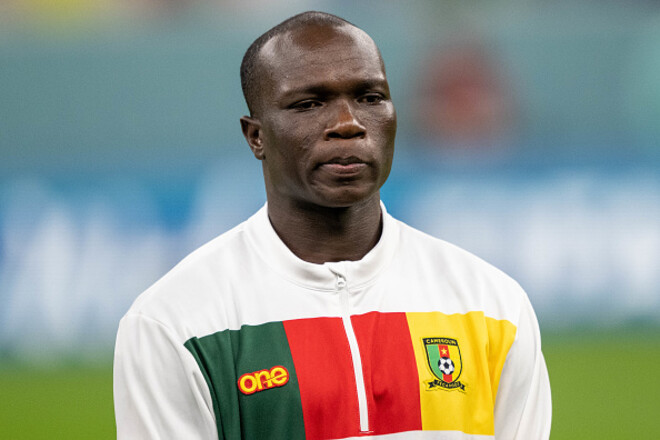 The agreement was terminated by mutual agreement of the parties. Player received all financial compensation to which he was entitled

The club recently had to resign Abubakar in order to sign up star rookie Portuguese forward Cristiano Ronaldo for the season.

The limit for foreign players in the Saudi Arabian championship is 8 players, and Ronaldo became the 9th foreigner in the team.

This season, 30-year-old Abubakar has played 9 matches and scored 2 goals.

Ronaldo’s debut game for Al Nasr has been postponed as Cristiano is currently unable to play for the club due to a two-match ban received while playing for Man United.

The Portuguese footballer is expected to play for Al-Nasr for the first time on January 22 in a home match against Al-Ittifaq.

Tales of Symphonia Remastered, Bandai Namco explains why he chose this episode

The Nintendo Switch OLED in reduction with a free iconic game? It's possible !

Avatar: The Water Way, the duration seems to be confirmed by an American room

Don’t buy a Hot Air Fryer without reading this!

Wo Long: Fallen Dynasty, duration of the campaign revealed by the game director