Android Auto: the new version will finally transform your car

At last ! After months of waiting, Google has just announced the arrival of a brand new version of Android Auto, which is completely transformed for the occasion. On the program: a total overhaul of the graphical interface and new features. Enough to make cars even more connected. 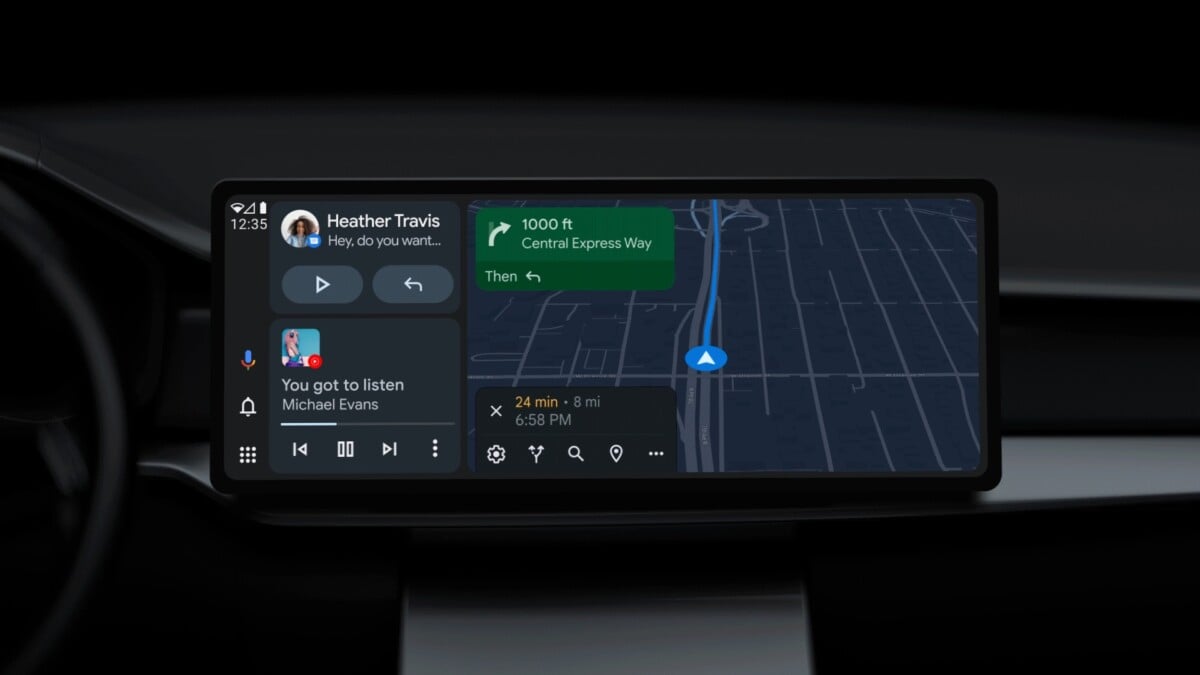 The new version of Android Auto was eagerly awaited, and for many months. Google had partially presented the redesign of its infotainment system at Google I / O in May 2022. We could see some flanges of this new version at the end of 2022, but nothing official since the system was in beta. The wait is now over, with the announcement, in the middle of CES 2023 in Las Vegas, of the arrival of Android Auto which partly takes over the codes of Android 13. The deployment has already begun.

As stated in the press release from the American company, Android Auto is reviewing its interface, to better adapt to the different sizes and screen formats of cars, whether electric or not. The other great novelty is the ability to customize the display by compartmentalizing it into different parts. It is therefore possible to use Spotify or YouTube Music while following the navigation of Google Maps for example as can be seen in the presentation video.

The system goes even further by allowing the screen to be split into three different tiles to display even more information in real time. Of course, Android Auto is fully compatible with screens positioned horizontally and those placed vertically. We are thinking in particular of the Polestar 2 or the very latest Renault Mégane E-Tech.

Android Auto is also getting smarter: for easier use, Google Assistant offers you “smart” suggestions such as reminders of missed calls, the possibility of sharing your arrival time or the quick launch of podcasts or music. All this personalized according to your habits in the car.

Shortcuts have a good life on this new version of Android Auto, to allow you to send SMS messages more quickly and make phone calls more easily. In this regard, the other great novelty is the possibility of make WhatsApp audio calls from your car. Please note, however, that this feature is currently only compatible with Google Pixel and Samsung phones.

In terms of novelty, we can also cite the appearance of a progress bar when listening to podcast or music. A feature that has been in great demand, and which allows you to quickly and precisely advance the music or podcast at the desired time.

Android Automotive is upping its game 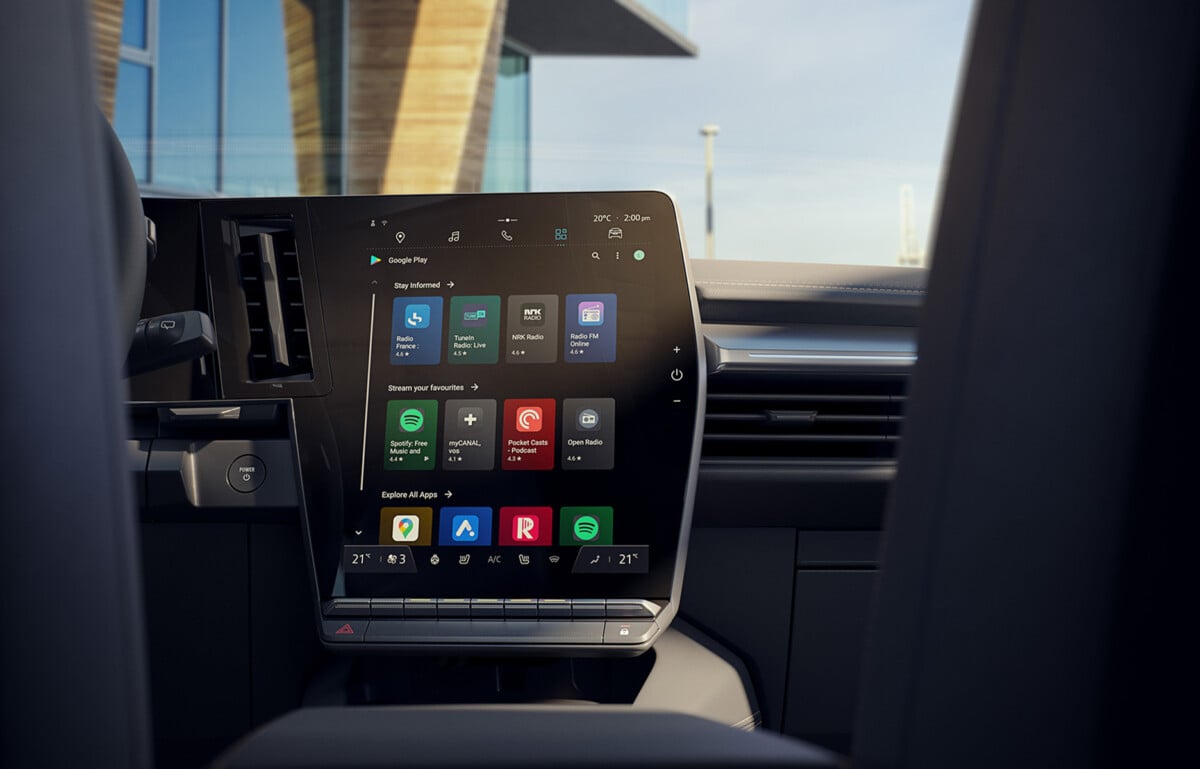 We find Android Automotive on more and more cars: Volvo and Polestar, Renault, but also the latest BMW (in a less complete version). For these cars, Google makes life easier for drivers, by allowing, for example, to share the digital key of his car (integrated into the smartphone) to relatives. For the moment, this feature was reserved for Pixels and iPhones, but the Mountain View company announces its arrival on Xiaomi and Samsung phones.

While we already knew that Waze was now available under Android Automotive, starting with the Renault Mégane E-Tech, Google announces the arrival of other applications in cars. This is the case of YouTube, which will allow you to watch videos from the main screen of his car, without necessarily having his smartphone with him.

Finally, the last announcement concerns Google Maps HD as detailed by our colleagues from the Numerama site. Please note, this is not a new application. This is’ultra-detailed road mapping. In other words, it’s a huge database provided by Google that allows the car to find its way even more easily on mapped roads, in addition to the information received by its sensors, such as radars, cameras and LiDAR. 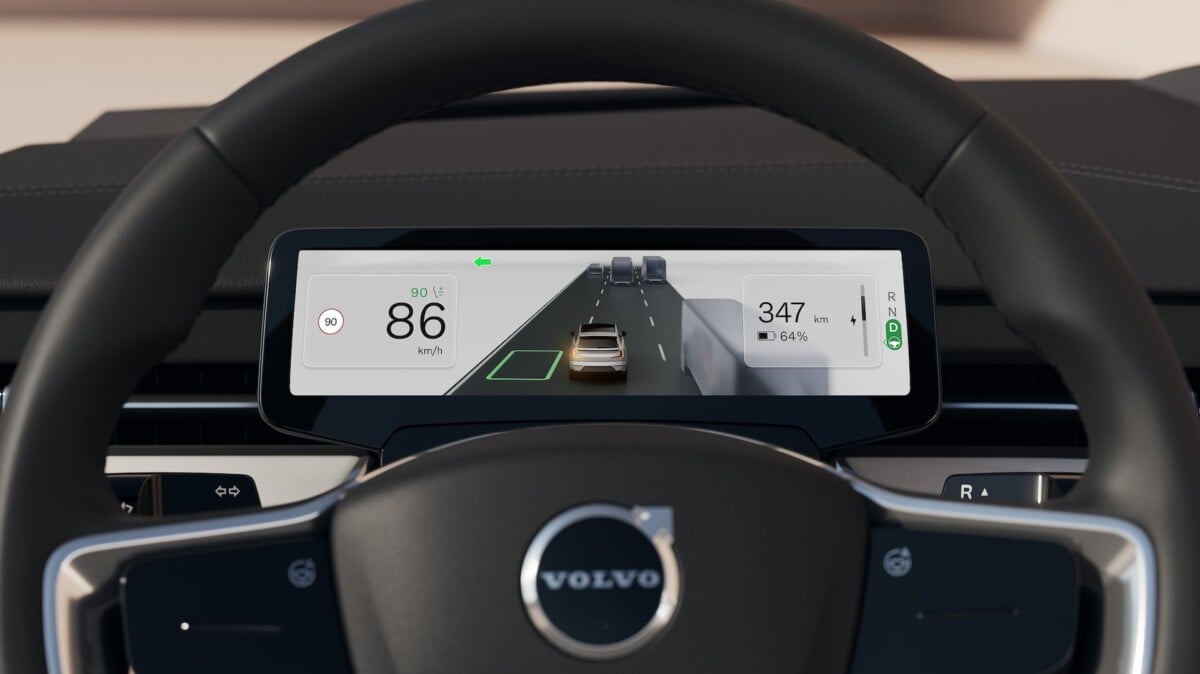 Google Maps HD is thus capable of helping the car to position itself in relation to its environment since the software integrates the position of white lines, safety barriers and signs. The American firm takes as an example the Polestar 3 or the new Volvo EX90 which is equipped with Google Maps HD: this allows the electric car to offer very advanced semi-autonomous driving, as specified in Volvo’s press release. We imagine that this is also one of Volvo’s secret boots to eventually offer fully autonomous driving on its electric SUV weighing more than 2.8 tonnes.

Will this new version of Android Auto and the developments of Android Automotive make it possible to widen the gap with Apple’s CarPlay system? Nothing is less certain, since the Apple brand wants to try to impose itself on the car market, with its home interface unveiled at WWDC in its 2022 edition. Before marketing its hypothetical electric car, the Apple Because in the years to come. 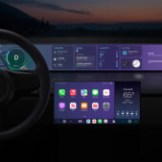 Between Tesla, which designed its own OS, and Google, which is putting Android Automotive everywhere, Apple was doing the minimum in the automotive sector. CarPlay was just a copy of the iPhone…
Read more

Smartphone and PC: here's how to connect to any Wi-Fi network without having the password

The Marauders got its first update called Red Baron