When Apple started releasing products’Studio‘, as is the case with its high-end headphones, and more powerful Mac desktop computers, there was a feeling that the nomenclature ‘Pro‘ had its days numbered. A possibility that began to gain even more strength when Apple began to adopt the nomenclature ‘Ultra‘, first on your watch, and apparently also to identify your most powerful, and most expensive, iPhone in 2023.

Well, we have no idea if this was the original plan, but by all indications, the ‘Studio’ nomenclature was a test, being just a temporary thing. 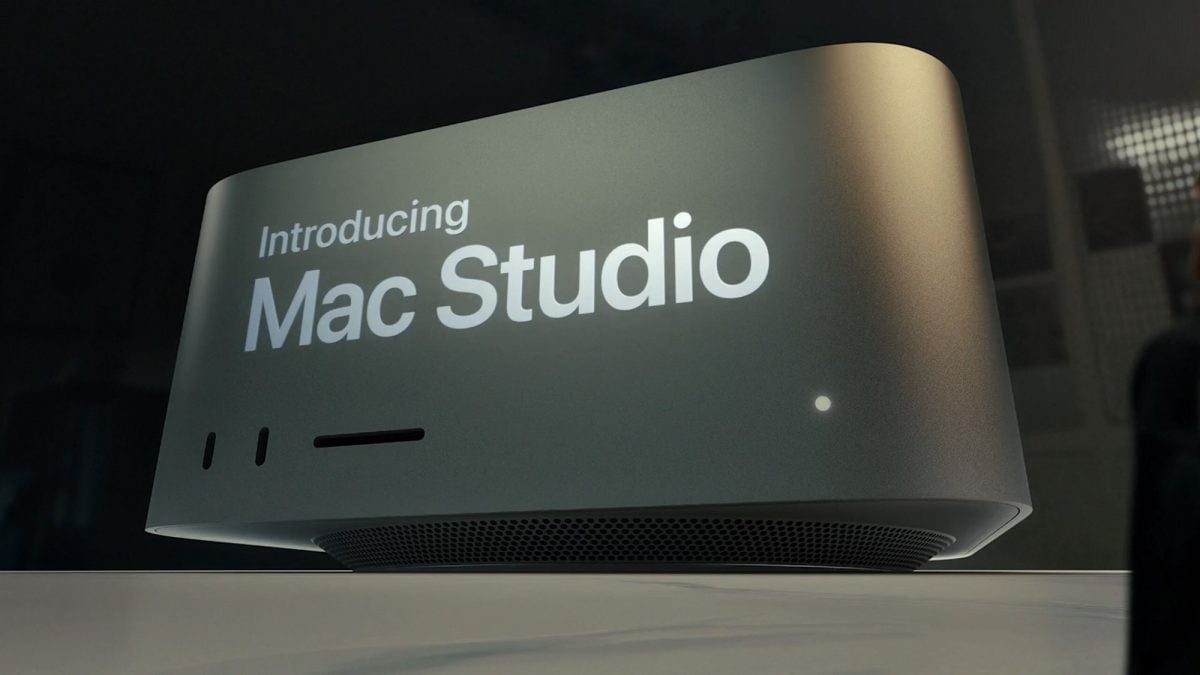 Therefore, Apple is now preparing to launch the Mac Pro, and as such, since the public is exactly the same, Mac Studio should start to fall by the wayside.

So, apparently, Apple has decided that the Studio nomenclature does not make sense for many of its products. For that very reason, it will continue to bet on the Pro, and who knows, a little more on the Ultra, to present even more powerful devices.

After all, in the world of Mac Pro vs Mac Studio… The truth is that the hardware is the same, and the end consumer is also the same. Which is exactly why the brand is planning to say goodbye to ‘Studio’, at least in this market.

However, there is a downside! It’s just that despite the replacement of the Mac Studio by the Mac Pro, everything indicates that the new Pro will be more focused on performance, and for that very reason, it will no longer be so compact, light, and pleasant to look at. Which raises a question… Is there room to keep the Studio, as a more compact option, within Apple’s product range.