Bella Ramsay called the Clickers in The Last of Us “beautiful” 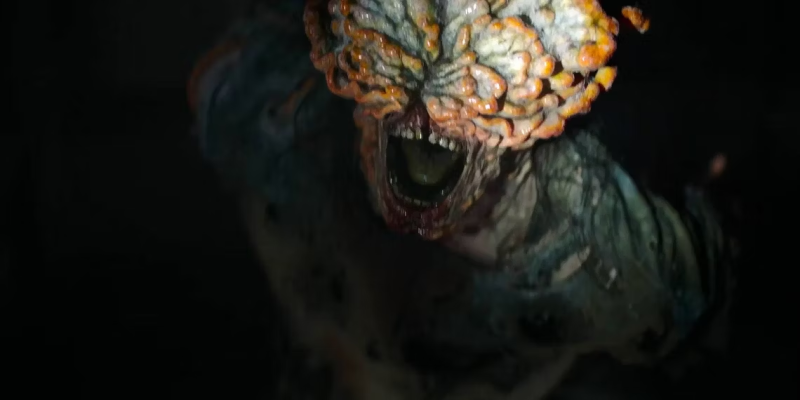 As with many contemporary sci-fi series, Pedro Pascal and Bella Ramsay had to imagine what their on-screen enemies actually looked like. The computer Nutcrackers were apparently absent during filming, and while the extras could at least tell the actors where to look, they couldn’t inspire the same horror as they did in The Last Of Us.

For this, Pascal and Ramsay had to see the Nutcrackers from the game in order to understand how HBO plans to make their appearance for the upcoming television series. In a new interview with IGN, Bella Ramsay opened up about her curious reaction to the first time she saw the nutcracker: she thought they were actually pretty cute.

“They disgusted you a lot,” Ramsay said of Pascal’s reaction to seeing the Nutcracker for the first time. “And they even seemed beautiful to me. That was what scared me. I think that the beauty they had was what scared them. The whole mushroom, [заражение] Cordyceps is based on science. Theoretically, it is possible, and it is also scary.”

Pascal had a more typical reaction, calling them “a monstrous, flowery nightmare”. That’s exactly how they should be, with their strange fungal growths and complete lack of eyes. Ramsay seems to have a more eclectic aesthetic sense.

The Last Of Us releases on HBO Max on January 15th.

Tottenham - Portsmouth. Forecast and announcement for the match

Aroged: AMD made a mistake in describing the amount of cache memory of Ryzen 7040 mobile processors