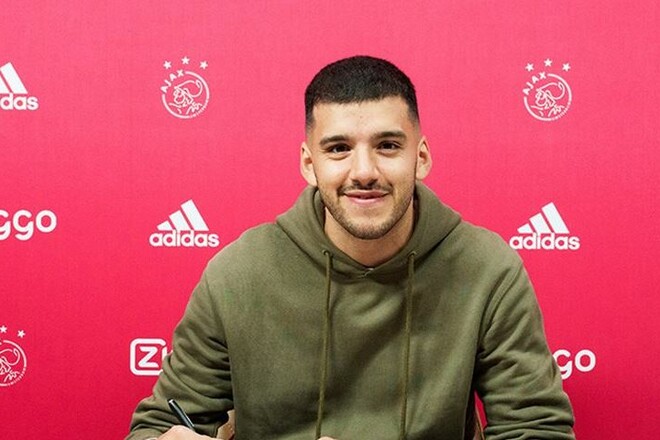 Ajax Amsterdam have announced the signing of Argentine goalkeeper Jeronimo Rulli. The agreement runs until June 30, 2026 with the option to extend for another season.

Ruglia’s contract belonged to the Spanish side Villarreal, to whom Ajax will pay 8 million euros. This amount can be increased up to 10 million thanks to bonuses. With Villarreal, Rugli won the UEFA Europa League in 2021.

The 30-year-old goalkeeper was a substitute for the Argentina national team that won the World Cup in Qatar.

On the Diya website, you can now issue an extract from the USR. How to get it? - Aroged

Google Pixel Fold: a physical model gives us a good idea of ​​​​its design