Earl Boen, the voice of the pirate LeChuck in the Monkey Island series, has died 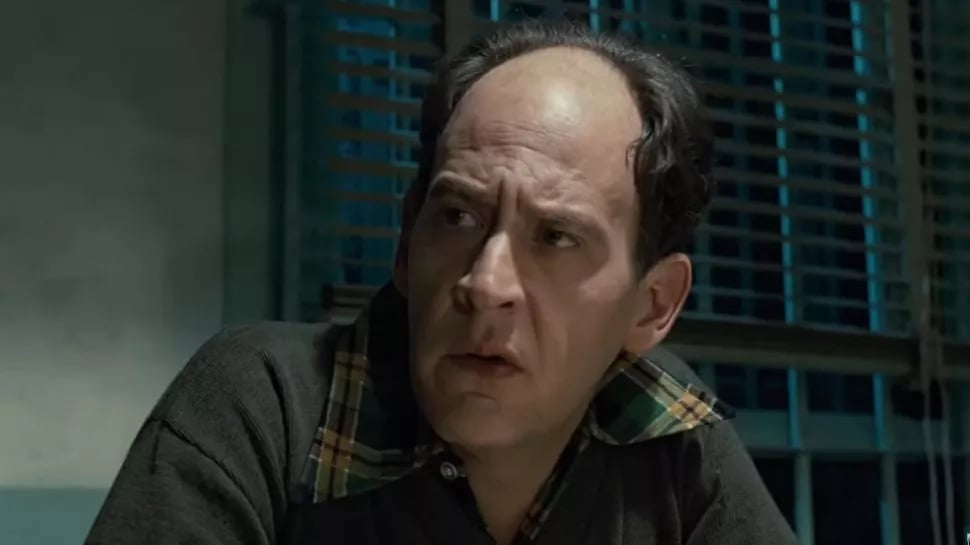 IS died at 81 years old Earl Boenthe actor who voiced the pirate LeChuck in the Monkey Island series, since he has had one, also known as Dr Silberman in the Terminator film series.

Boen began dubbing LeChuck with The Curse of Monkey Island (the first with audio dub) and continued to do so until Telltale’s episodic adventure. Ron Gilbert had asked him to return to the character also for the very recent Return to Monkey Island, but Boen had declined because he was now retired and too old.

Be that as it may, in his portfolio he boasts dozens of videogame dubbings, verifiable on MobyGames, including Zork: Grand Inquisitor, Return to Krondor, Star Trek: Voyager – Elite Force, Soldier of Fortune, Metal Gear Solid 2, Fallout Tactics, Icewind Dale 2, Call of Duty, Psychonauts and World of Warcraft.

Besides video games, Boen had appeared in many movies and TV shows since the 1970s. He never became a star, but some of his characters are still recognizable, such as Dr. Silberman from the Terminator.

Boen’s cause of death was not disclosed, but he was diagnosed with stage IV lung cancer in the fall of 2022, according to Variety.

The Last of Us Series: Changes need to be "smartly done," Mazin explains