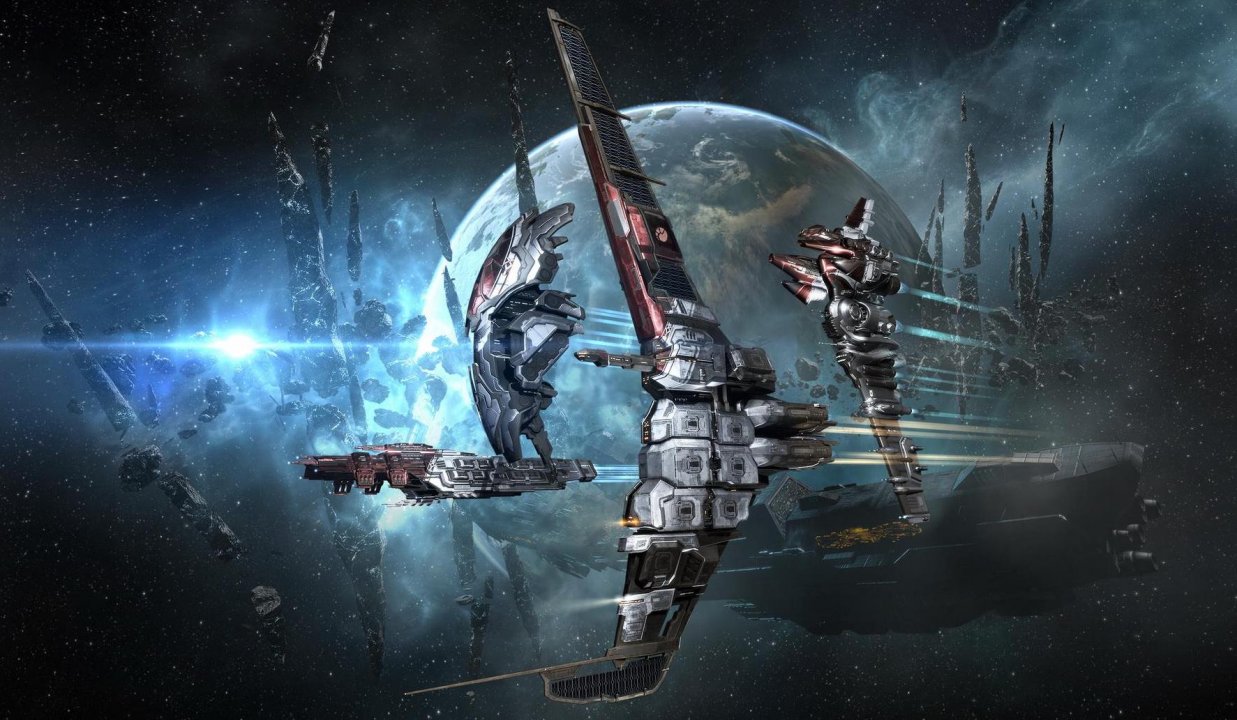 They are expected next year two more expansions Of Eve Online, revealed CCP Games in a new 2023 roadmap for the space MMORPG. The Uprising expansion, released late last year, ushered in some dramatic changes to New Eden, and CCP Games said they want to keep up that pace now that they’ve moved to an expansion model to introduce new content.

The Icelandic developer isn’t quite ready to discuss the details of the upcoming expansions, but they are currently expected to arrive in the second and fourth quarters of the year.

Uprising – the first official “expansion” to Eve Online since 2018 – added a number of new Navy ships and dreadnoughts to each fleet, but also introduced the revamped factional warfare system.

According to CCP Games, the upcoming expansions will have an impact of this magnitude. “With this expansion we are delivering exactly what the game needs,” says Burger Finnbogason, creative director of Eve. “And yes, the next one will be even more amazing.”

CCP Games also plans to organize the Fanfest this year from 21 to 23 September, while Halloween and winter-themed events are planned for the fourth quarter.

Both developers and longtime gamers often point out that a most players in Eve Online it means a more fun experience for everyone, and Finnbogason says the team has seen a spike in daily active users since Uprising’s launch.

“Usually, when you do expansions like this, you have a hockey stick effect: there’s a lot of interest the first day, then it decreases and you end up with about 10% of the peak as an increase or long tail,” tell us. “But that’s not what we’re seeing, in fact, we’re seeing a really healthy long tail after this release – we’re still seeing extremely good days more than a month after release.”

Marvel: Will we see Daniel Craig in the MCU soon?

Mass Effect 5 is still in pre-production, but it will definitely be a single-player game

Assassin’s Creed: The tops and flops of 15 years of open-world adventures