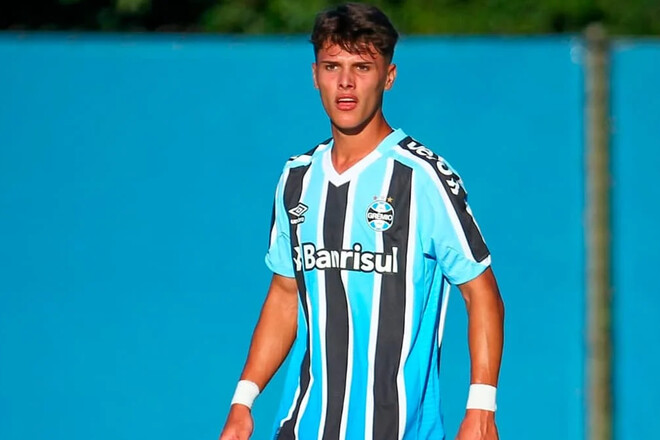 The player plays for the youth squad of Gremio. He became known thanks to an excellent game in the Sao Paulo Cup. By the way, in the last match of the team on January 5, he scored one goal. The Brazilian press began to write about him actively, which attracted the attention of the Ukrainian club, writes A Hora.

Earlier, Dnepr-1 officially announced that Gromov and Busanello had left the team. It should be noted that Dnipro-1 takes first place in the UPL table after the first half of the season.

Abu Dhabi. Yastremska and Zavatskaya recognized their rivals by qualification

Supryaga can be rented by the club of the First League

The Ghost of Watermelons

Who scored the most in one game in 2022? He won the World Cup. This is not Messi