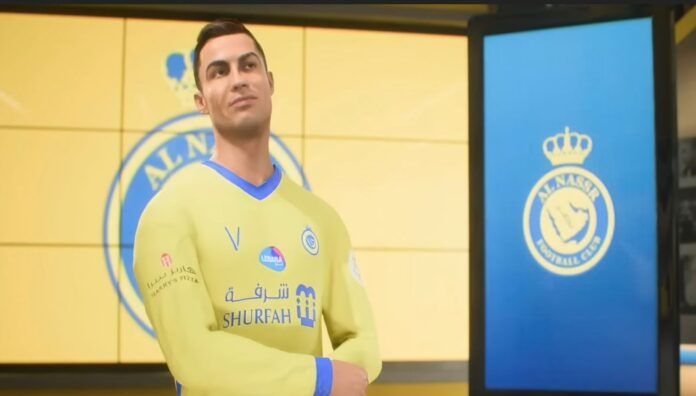 After his transfer to Saudi Arabia to Al Nassr, on FIFA 23 there is a drop in Cristiano Ronaldo’s Overall stats in several categories. For the five-time Ballon d’Or winner it is the lowest rating in twelve years and that’s it it even threw him out of the top 10 of the strongest footballers in the game.

His landing in Asia, in the Saudi Pro League, was therefore not a good move. At least as far as FIFA 23 is concerned, where the Portuguese champion’s overall has dropped by two points, actually going down to 88 from 90. If this can sadden the gamers who usually fielded him in FIFA 23, it certainly won’t worry the champion who, with the Arabs, has signed a stellar contract to say the least. The basic salary amounts to 200 million euros per season for the next two and a half years.

Along with its overall rating, the values ​​of some in-game features have obviously also dropped. From dribbling dropped to 81, to the resistance now dropped to 70. His new overall of 88 is valid for now only in offline modes such as Career and Kick-off while as regards Ultimate Team there are still no significant changes. The same thing is likely to happen in the aforementioned mode as well. Do not forget also an important factor affecting the downgrade of CR7: his age of 37, 38 in less than a month. For this reason, Cristiano Ronaldo’s rating is destined to drop further in the next Electronic Arts football titles. Nothing out of the ordinary in the end.

Bleach: the end of the ordeal for fans? Disney+ finally gives anime news

Sequel to Gladiator is coming, the main actor has already been found

Alert: do this so your Smart TV is not in danger!